Gas prices are surging, and it could get worse

The average price is at its highest level since 2014 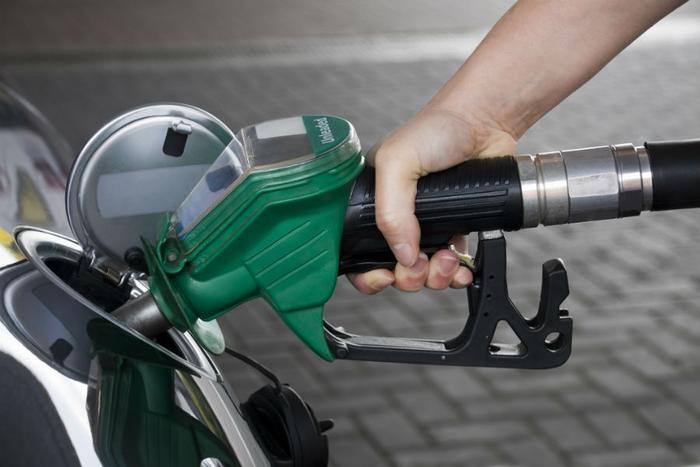 Motorists have probably noticed that it costs more to fill their tanks this spring.

Gasoline prices have risen nearly 13 percent since the beginning of the year, mainly because the price of crude oil has risen sharply. The AAA Fuel Gauge Survey shows the national average price of regular gas is $2.81 a gallon, up five cents from a week ago and 16 cents a gallon higher than a month ago.

While refinery issues are usually responsible for the rise in spring gasoline prices, this year oil prices are the main driver. In the recent past, whenever oil prices began to creep up, a surge in U.S. shale oil production brought them down again.

"This time, the rise in US oil production, while notable, is not enough to offset OPEC and their 14 members production cuts they enacted to start 2017," Patrick DeHaan, GasBuddy's petroleum analyst, told ConsumerAffairs. "Going forward, unless OPEC raises their own production, global supply will continue to be challenged."

But OPEC is unlikely to do that. In 2015, it significantly increased oil production to lower prices and drive U.S. producers out of business. It didn't work. Consumers enjoyed lower prices at the pump and U.S. producers used technology to make their operations profitable, even at lower prices. Oil prices, along with gasoline prices, have been stuck in a lower range ever since.

DeHaan thinks gas prices will get even higher this summer, but maybe not as high as they were a decade ago.

U.S. oil producers, meanwhile, are sending more of their product outside the country. The Energy Information Administration reports crude oil exports surged to more than 2.3 million barrels a day in mid-April, the highest weekly exports on record.

The U.S. exports are adding to the world oil output, which has contracted through OPEC cuts and political and economic turmoil in Venezuela, which has significantly reduced that country's production.

The price in oil prices has hit California particularly hard. It's tied with Hawaii for the highest average gasoline prices in the U.S. at $3.61 a gallon. Seven other states have statewide averages higher than $3 a gallon.

Oklahoma and Arkansas have the cheapest gasoline in the nation, with statewide average of $2.51 a gallon.