Prices are falling in western states faster than in the East 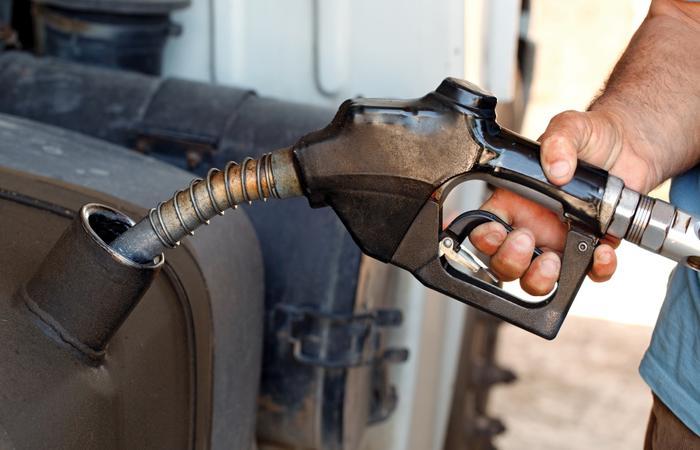 Motorists planning holiday road trips will likely find stable fuel prices along the way, but prices are significantly higher than at this time last year.

The AAA Fuel Gauge Survey shows the national average of regular gasoline is $2.56 a gallon, two cents less than last week. But the price is 17 cents higher than it was a year ago. The price of premium gas is $3.17 a gallon, also two cents lower than last Friday. The average price of diesel fuel is $2.99 a gallon, down a penny from last Friday.

While prices have been slow to fall for several weeks, Patrick DeHaan, head of petroleum analysis at GasBuddy, says that could change quickly. In a Twitter post, DeHaan said the national average for regular could drop another eight cents a gallon by the holidays, thanks to rising fuel supplies and sluggish demand.

Though the national average gasoline price barely moved, consumers in most of the western states continued to see significant price declines. In California, the price fell 11 cents a gallon in the last seven days; it’s down 37 cents in the last month.