Gas price decline slows as some states experience an increase

But the effects are expected to be temporary 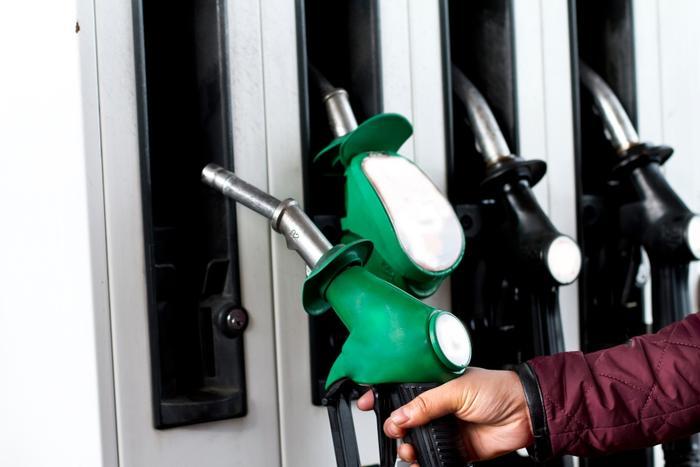 While gasoline prices in most states continue to fall, increases in California, Florida, and South Carolina were the outliers.

AAA attributed the price hikes in Florida and South Carolina to the effects of Hurricane Dorian, a notion disputed by GasBuddy’s Patrick DeHaan, who said those states were simply caught in a price cycle.

In most other parts of the country, prices at the pump have continued a slow decline, based in large part on relatively low crude oil prices. Oil prices have remained low over the last month amid concerns about a slowing global economy.

“As an east coast storm, Hurricane Dorian is not threatening major oil and gas infrastructure so its impact is localized to its path along the East Coast,” said Jeanette Casselano, AAA spokesperson. “For the rest of the country, demand, which remains high, is chipping away at supply, but not at a high enough rate to increase gas prices.”

At the same time, refineries have begun to switch over to the production of winter-grade gasoline, which costs less than summer blends. AAA reports that the price of gas dropped by a dime a gallon in the nation’s capital this week, is down nine cents in Michigan, and is seven cents a gallon lower in Delaware.