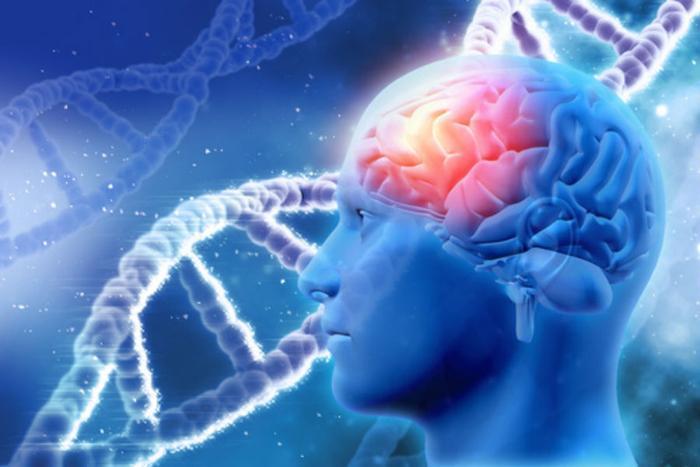 Over the years, countless studies have been conducted that sought the root cause of neurodegenerative diseases like Alzheimer’s. But recently, many researchers have come to believe that the build-up of amyloid plaques – a sticky substance that can accumulate outside and around nerve cells and neurons in the brain-- are the main threat.

Now, a new study gives further evidence that these plaques might be the problem. Researchers from The Univeristy of Texas at Dallas say that the level of amyloid plaques in a person’s brain can predict their rate of cognitive decline over the next four years of their life.

"Our understanding of the earliest and silent phase of possible Alzheimer's disease is increasing rapidly,” said senior author Dr. Denise Park. “Providing physicians and patients with more information about the magnitude of amyloid deposits will provide valuable information that will permit better planning for the future.”

Findings showed that participants who had higher amyloid amounts in their brains went on to have faster declines in vocabulary when they got older, an area of cognition that is generally preserved in people who age normally. The results show that early scanning for patients at risk of neurodegenerative diseases could go a long way towards adopting early prevention strategies.

"We think it is critical to examine middle-aged adults to detect the earliest possible signs of Alzheimer's disease, because it is becoming increasingly clear that early intervention will be the key to eventually preventing Alzheimer's disease," said lead author Dr. Michelle Farrell.

The full study has been published in JAMA Neurology.