FTC moves to block merger between DraftKings and FanDuel 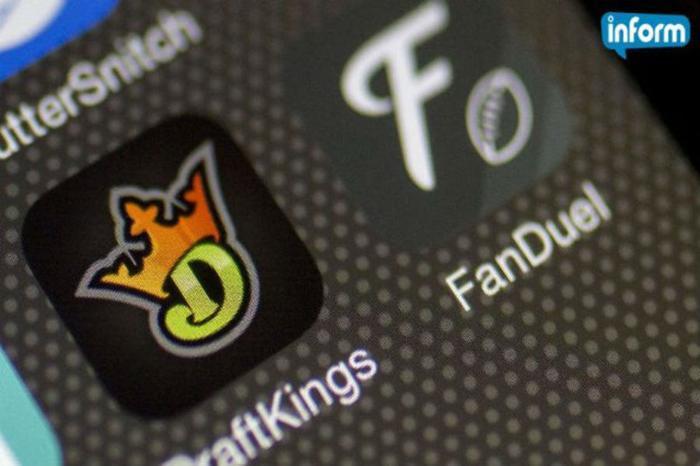 In a complaint filed Monday, FTC acting chairwoman Maureen Ohlhausen, a Republican, and Democratic panel member Terrell McSweeny both agreed to challenge the deal. In the agency’s initial antitrust investigation of the deal, regulators said that the merging of the two companies would give the new entity a stranglehold of over 90% of the DFS market.

“This merger would deprive customers of the substantial benefits of direct competition between DraftKings and FanDuel,” said Tad Lipsky, Acting Director of the FTC’s Bureau of Competition.

The agreement between Ohlhausen and McSweeny puts to bed any concerns that the merger wouldn’t be challenged due to a split vote. If the two FTC panel members hadn’t reached a consensus, then the resulting deadlock would have allowed the deal to proceed anyway.

The resulting 2-0 vote has authorized staff to seek a temporary restraining order and preliminary injunction that will stop the deal from going through. While the merger could ultimately still prevail, that will depend on the findings of an administrative trial that will begin on November 21, 2017.

DraftKings and FanDuel, who were once fierce competitors, sought to merge after facing an abundance of regulatory scrutiny in several states and experiencing several setbacks. In their filing, the companies said that they offered different products that put them in competition with a broader range of businesses, but the FTC ultimately decided that the competitive harm to the DFS market was too great.

“We are disappointed by this decision and continue to believe that a merger is in the best interests of our players, our companies, our employees and the fantasy sports industry. We are considering all our options at this time,” DraftKings and FanDuel said in a joint statement.