‘Our society is being hijacked by technology,’ the group says 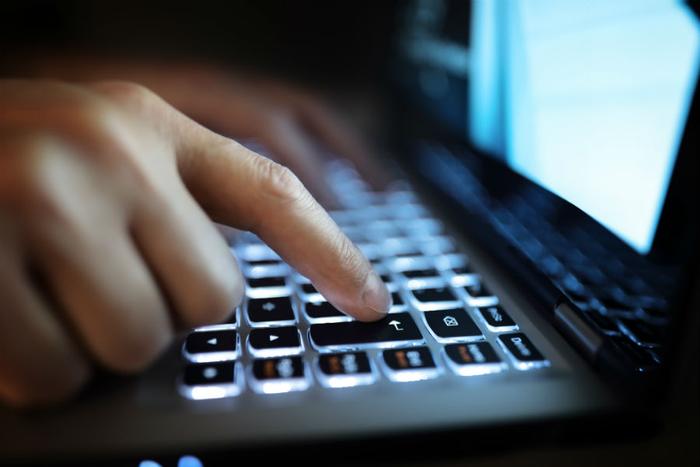 A group of technologists who were early employees at Facebook and Google have come together to challenge the companies they helped build and grow.

Designed on the model of anti-smoking drives, the “Truth About Tech” lobbying effort and ad campaign will be targeted at 55,000 public schools across the country.

The Truth About Tech campaign will educate students, parents, and teachers about the harmful side effects of excessive technology use, specifically the link between heavy use of social media and depression.

"There's an invisible problem that's affecting all of society," the Center for Humane Technology says on its website. "Facebook, Twitter, Instagram, and Google have produced amazing products that have benefited the world enormously. But these companies are also caught in a zero-sum race for our finite attention, which they need to make money.”

“Constantly forced to outperform their competitors, they must use increasingly persuasive techniques to keep us glued. They point AI-driven news feeds, content, and notifications at our minds, continually learning how to hook us more deeply -- from our own behavior."

The group says each social media site has its own way of making people’s lives worse.

"Snapchat turns conversations into streaks, redefining how our children measure friendship. Instagram glorifies the picture-perfect life, eroding our self worth. Facebook segregates us into echo chambers, fragmenting our communities. YouTube autoplays the next video within seconds, even if it eats into our sleep.”

“These are not neutral products. They are part of a system designed to addict us,” CHT said.

The campaign will focus primarily on kids due to their increased vulnerability to technology addiction.

Last week, more than 100 child health experts warned of the dangers of social media for kids, and urged Facebook to put an end to Messenger Kids, a video calling and messaging app geared toward children under 13.

In an open letter to Facebook CEO Mark Zuckerberg, the experts said that "younger children are simply not ready to have social media accounts.”

‘We were on the inside’

The people associated with this organization should know that different technologies are designed to garner an inordinate amount of human attention because they worked at those companies, said Tristan Harris, a former in-house ethicist at Google, who is heading the new group.

"We were on the inside," he told The Times. "We know what the companies measure. We know how they talk, and we know how the engineering works."

The Center for Humane Technology believes building an awareness of the ill-effects of technology is key to solving the problem. Ultimately, the group hopes to “reverse the digital attention crisis and realign technology with humanity’s best interests.”

Its first step toward accomplishing this goal will be introducing a Ledger of Harms -- a website that includes data on the health effects of technology, as well as guides for engineers on how to make healthier products.