Foreclosure inventory down again in January

The serious mortgage delinquency rate is at an eight-year low 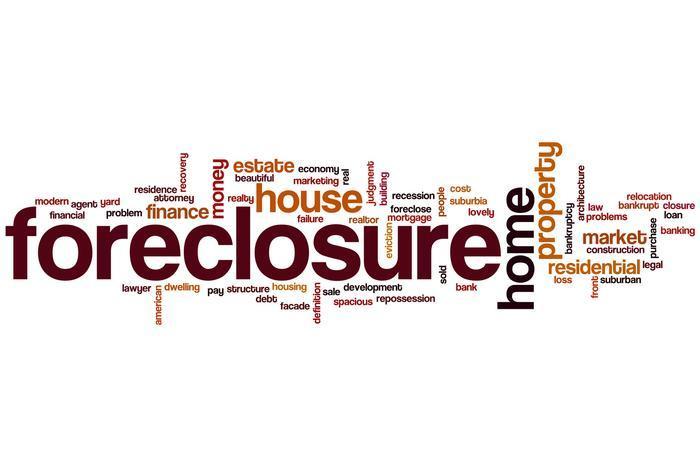 The inventory of foreclosed houses continued to shrink in January.

Property information, analytics, and data-enabled services provider CoreLogic reports the number of foreclosed homes was down 21.7% in January, while completed foreclosures declined by 16.2% from the same period a year earlier.

As of this past January, the national foreclosure inventory included approximately 456,000, or 1.2%, of all homes with a mortgage compared with 583,000 homes, or 1.5% a year earlier. The January foreclosure inventory rate has been steady at 1.2% since last October and is the lowest for any month since November 2007.

"In January, the national foreclosure rate was 1.2%, down to one-third the peak from exactly five years earlier in January 2011, a remarkable improvement," said Dr. Frank Nothaft, chief economist for CoreLogic. "The months' supply of foreclosure fell to 12 months, which is modestly above the nine-month rate seen 10 years earlier and indicates the market's ability to clear the stock of foreclosures is close to normal."