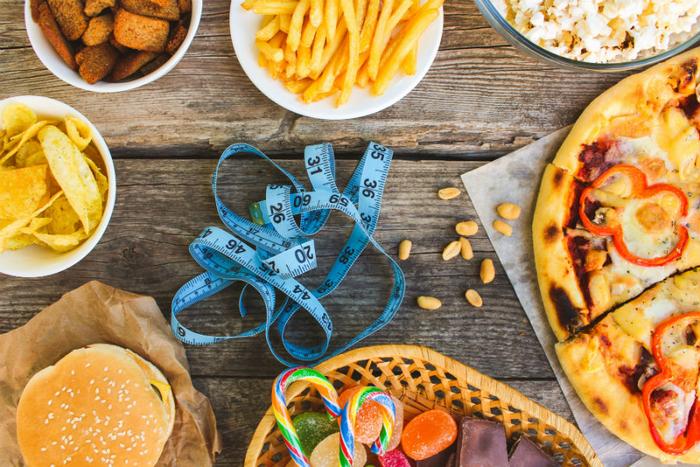 Renormalizing consumer perceptions of what constitutes a normal amount of food could help combat the worldwide obesity crisis, researchers say.

Findings from a new study show that reducing product portion sizes would likely result in people selecting and eating smaller portions of that food in the future.

To reach this conclusion, a team of researchers conducted a series of three experiments. Participants were told that the experiments were part of a “food, mood, and reasoning” study so as not to give away the actual goal of the research, which could throw off the study’s results.

The third experiment was conducted a week later, and participants were asked what their preferred portion size of the food was.

Increases in portion sizes of commercially available food products aren’t doing anything to mitigate the nation’s obesity crisis, the researchers argued. Supersized portions have in fact been known to cause “passive” overeating, which has been linked to the emergence of America’s obesity crisis.

"There have been suggestions that shrinking the portion size of commercially available food products could be one approach to reducing overconsumption and tackling population-level obesity,” said lead author Dr. Eric Robinson.

"The present findings indicate that if portion sizes of commercially available foods were reduced, these smaller, more appropriate portion sizes may recalibrate perceptions of what constitutes a ‘normal’ amount of food to eat and, in doing so, decrease how much consumers choose to eat."

The current study couldn’t predict how the effect of encountering smaller portion sizes would last. The effects that were observed “were larger when we examined food intake the next day in the laboratory than when we looked at portion size preference one week later,” Dr. Inge Kersbergen pointed out.

"Based on the idea that our immediate environment influences our perceptions of what a normal portion size is, it is likely that the effect would only last if we encounter smaller portion sizes more often than supersized portions,” Kersbergen said.

The full study has been published in the American Journal of Clinical Nutrition.