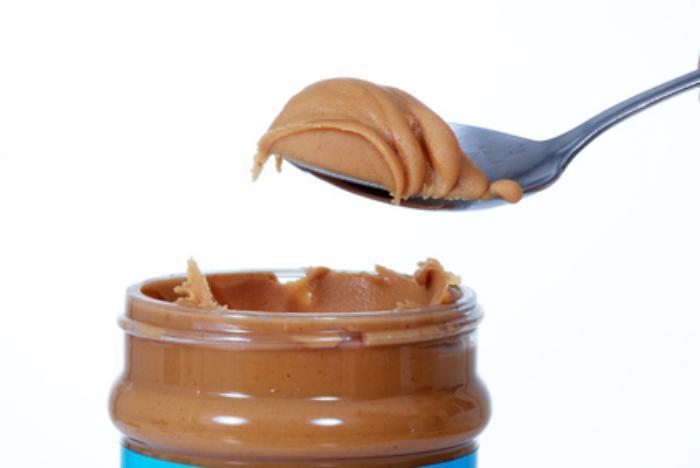 A division of food giant ConAgra Food has entered a guilty plea and agreed to pay an $11.2 million fine in connection with the 2006-2007 contamination of popular brands of peanut butter.

ConAgra Grocery Products LLC admitted that it distributed Peter Pan and private label peanut butter brands that had been contaminated with Salmonella. By the time the Centers for Disease Control and Prevention (CDC) became aware of the outbreak, in February 2007, an unknown number of consumers had been sickened.

The Salmonella was eventually traced to peanut butter, and the peanut butter was traced to shipments from ConAgra Grocery Products’ Sylvester, Ga., manufacturing plant. The company voluntarily terminated production at the plant on Feb. 14, 2007, and recalled all peanut butter manufactured there since January 2004.

But millions of jars of Peter Pan and Great Value – Walmart’s store brand – were already in consumers’ pantries. Before it was over the CDC identified more than 700 cases of salmonellosis linked to the outbreak with illness onset dates beginning in August 2006.

More likely than not, the CDC said, there were thousands of additional cases that were never reported.  Officially, there were no deaths but Consumer Affairs received several reports from consumers during that period, claiming a family member had died after eating peanut butter.

Kimberly, of Baltimore, Md., wrote us in March, 2007, that her 81-year old grandmother died the month before, shortly after the tainted peanut butter recall was announced.

“She had been sick for months with stomach cramps, vomiting, diarrhea, dehydration and an infection no one understood,” Kimberly wrote in her post. “Unfortunately, it was not until her death we found the peanut butter sitting in her bedroom almost half eaten.”

There was a fair amount of confusion associated with the recall. Consumers who found the tainted peanut butter on pantry shelves were at first instructed to keep the lids stamped with the recalled batch numbers, and throw the jars away. Some said when they tried to prove in court a loved one was sickened or killed by contaminated peanut butter, they were unable to provide a sample.

By March 1, 2007 the Food and Drug Administration (FDA) had confirmed the presence of Salmonella at the Georgia plant, but immediately expanded the recall to peanut butter ice cream, since the germ showed up at a plant in Tennessee where peanut butter was used to make the dessert.

The criminal action against the ConAgra subsidiary charged that samples obtained after the recall showed that peanut butter made at the Sylvester plant on 9 different dates between Aug. 4, 2006, and Jan. 29, 2007, was contaminated with salmonella.  Tests identified the same strain of salmonella in at least 9 locations throughout the Sylvester plant.

Justice Department officials say the episode, which occurred nearly a decade ago, remains a cautionary tale for both consumers and the food industry.

“We, as consumers, take for granted that the food we feed our families is safe,” said U.S. Attorney Michael Moore.  “We count on the companies who prepare and package the things we eat to be just as concerned with the product we put in our mouths as they are with the profit they put in their pockets.  The proposed criminal fine and sentence in this case should sound the alarm to food companies across the country – we are watching, and we are expecting you to hold yourselves to a standard reflective of the trust that your consumers have placed in you.”

As part of the plea agreement, ConAgra acknowledged that it had been aware of potential Salmonella contamination at its Georgia plant as early as 2004.