Mozilla says a fix is currently being developed 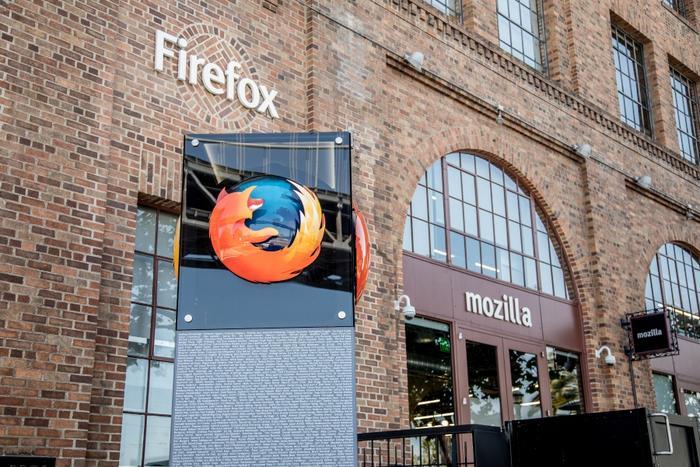 Scammers are exploiting a bug on both the Mac and Windows versions of Firefox to dupe users into thinking their systems will be disabled if they don’t take action.

Users have reported seeing the following message appear on their screens after visiting a website, according to Ars Technica:

The user is then instructed to call a 1-888 phone number in order to “contact Windows support.” Failure to do so within five minutes, the scammers warn, will result in the computer being disabled.

The number isn’t associated with Microsoft, and victims would likely be asked to pay the person on the other end of the line in order to resolve the fake issue.

The only way to get rid of the window showing the warning message is to “force-close the entire browser using either the Windows task manager or the Force Close function in macOS,” Ars Technica notes.

“Even then, Firefox will reopen previously open tabs, resulting in an endless loop,” the website adds. “To resolve the problem, users must force-close Firefox and then, immediately upon restarting it, quickly close the tab of the scammer site before it has time to load.”

There is currently no fix for the bug, but it has been reported to Mozilla. In a statement, the company said it’s “working on a fix to the authentication prompt bug...that we expect to land in the next couple of releases (either in Firefox 71 or 72)."