Fighting climate change could be good for business

Researchers say ignoring the problem could come with disastrous side effects 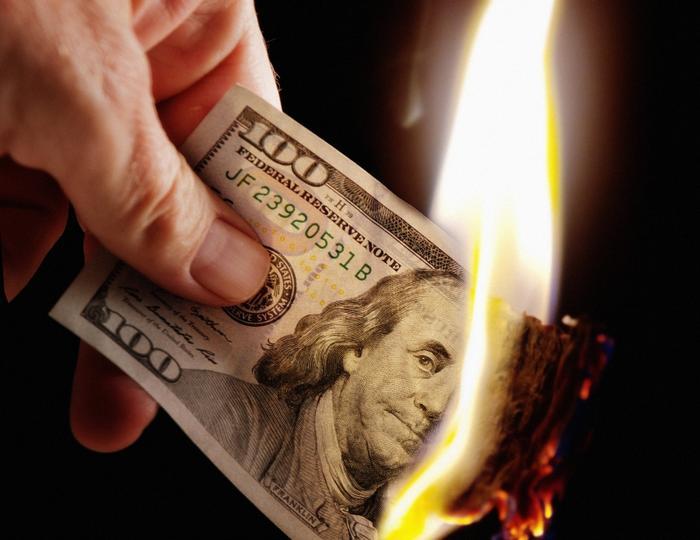 While many consumers have started doing more in their daily lives to reduce their carbon footprints, a new study conducted by researchers from the University of East Anglia found that businesses should consider increasing their sustainability efforts.

The study revealed that ignoring the issue of climate change will not only create more problems for consumers, but it will also cost companies more money in the long-run than it would have if they had taken more active steps.

“Acting on climate change has a good return on investment when one considers the damages avoided by acting,” said researcher Ove Hoegh-Guldberg.

The researchers are concerned about the world at large, but they believe that climate change can be particularly harsh on poorer populations and regions. They want to enlist the help of world leaders to help make a change.

The team addressed several facets of climate change that could have a devastating effect on people, places, and animals, including rising sea levels, massive animal extinctions, and rising global temperatures.

“This is not an academic issue, it is a matter of life and death for people everywhere,” said researcher Michael Taylor. “That said, people from small island States and low-lying countries are in the immediate cross-hairs of climate change.”

Much of the researchers’ findings look at the 2015 Paris Climate Agreement, which focused on reducing the rising global temperature.

“If such a policy is not implemented, we will continue on the upward trajectory of burning fossil fuels and continuing deforestation, which will expand the already large-scale degradation of ecosystems,” said researcher Rachel Warren. “To be honest, the overall picture is very grim unless we act.”

The researchers hope that world leaders and policymakers take these warnings seriously and do everything in their power to preserve the environment.

“Current emission reduction commitments are inadequate risk throwing many nations into chaos and harm, with a particular vulnerability of poor peoples,” said Hoegh-Guldberg. “To avoid this, we must accelerate action and tighten emission reduction targets so that they fall in line with the Paris Agreement.”

“Tackling climate change is a tall order,” he continued. “However, there is no alternative from the perspective of human well-being -- and too much at stake not to act urgently on this issue.”