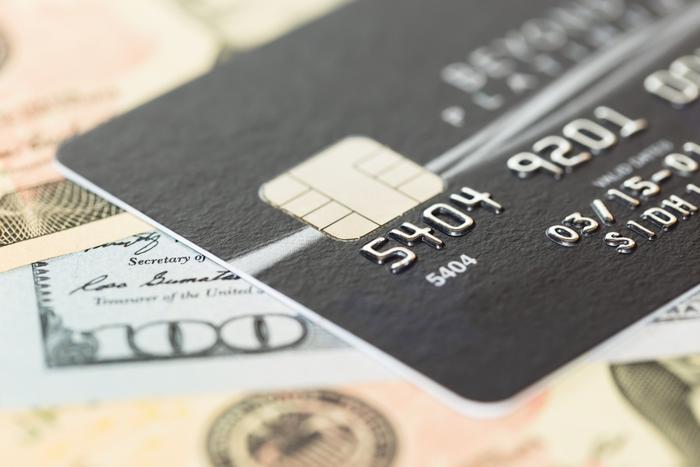 Consumers have increased their credit card spending throughout 2019, and the latest data suggests they’re letting those credit card balances get bigger -- not a good sign with recession talk in the air.

CompareCards.com tracks both credit card spending and payments, and it reports that consumers are now paying their balances in full less often than in the past. That’s not necessarily a negative statistic -- sometimes a confident consumer will make a major purchase and pay it off over two or three months.

But the company’s Credit Card Confidence Index suggests that’s not the case here. Consumers report being less confident that they will be able to get their credit card balance back to zero in the near future. Women appear to particularly less confident.

"We're starting to see signs that the nation's $1 trillion credit card debt is finally taking a toll on cardholders' confidence,” said Matt Schulz, chief industry analyst at CompareCards. “This isn't a full-blown crisis, by any stretch, but it doesn't seem to be a one-month blip either."

A trend that bears watching

With fewer people paying their statement balances in full and cardholder confidence dipping to yearly lows, Shultz says it’s a trend that bears watching. CompareCards has followed this trend closely, recently reporting that only 13 percent of millennials pay their credit card balance in full each month.

The average credit card debt in the U.S. is $5,700, according to the Census Bureau and the Federal Reserve. That may not sound like a lot of money, but credit card debt is extremely costly because of its high interest rate.

Billionaire businessman Mark Cuban advises young people to cut up their credit cards if they want to be rich one day. In 2018, he told CNBC that the 16 percent interest consumers can save by not carrying a credit card balance is better than any return they could get in the stock market.

Use the lender’s money for free

Using a credit card to pay for purchases, then paying the bill in full each month, allows you to use the lender’s money for free for 30 days. The key, however, is to always pay the bill in full.

The CompareCards report found that 21 percent of cardholders said they never pay their cards’ monthly statement in full. Only 30 percent of consumers with credit cards say they never carry a balance -- the fewest number over the last 12 months.

Fewer consumers paying off their balance each month is worrisome enough. The fact that they are getting less confident they’ll be able to do so in the future is something else to worry about.