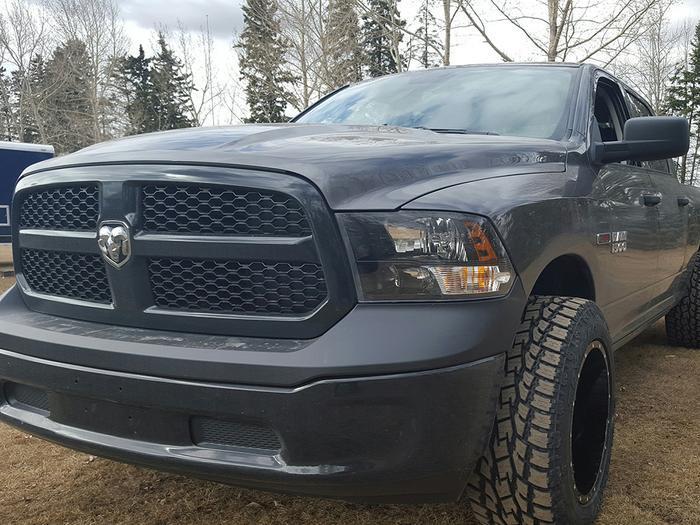 As expected, the federal government has filed suit against Fiat Chrysler Automobiles (FCA), accusing it of using software -- so-called "defeat devices" -- to cheat emissions inspections of its diesel vehicles.

It's reminiscent of the recently concluded $25 billion settlement with Volkswagen, which admitted to using illicit software to reduce emissions when its VW, Audi, and Porsche diesels were being tested but then allowed them to emit up to 40 times the lawful limit once the test was over.

Although it said it "vigorously" denies the allegations, FCA has been meeting with the Environmental Protection Agency and the state of California for several months, and today's lawsuit filing is seen as a tactic to put pressure on FCA to settle. The company said it is "disappointed" that the government chose to file suit, Automotive News reported.

​"The company intends to defend itself vigorously, particularly against any claims that the Company engaged in any deliberate scheme to install defeat devices to cheat U.S. emissions tests," FCA said in a statement.

FCA said last week that it planned to update the software on affected vehicles and said the update would resolve the issue. The update, which FCA says will not affect fuel economy or performance, must first be approved by federal and California state officials.

EPA has said the maximum fine in the case would be about $4.6 billion. The company also faces a separate criminal investigation.