Quoted an annual percentage rate that was misleading, complaint alleges 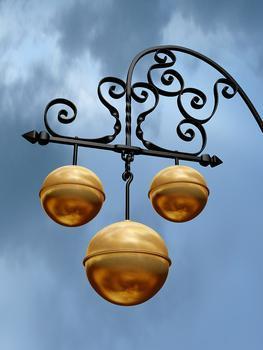 Pawn shops are often presented as an alternative to expensive payday loans, but that doesn't mean you don't have to be careful. Case in point: the Consumer Financial Protection Bureau (CFPB) today took action against four Virginia pawnbrokers for allegedly deceiving consumers about the actual annual costs of their loans.

In federal lawsuits, the bureau alleged the companies broke the law by misstating the charges associated with pawn loans.

“When consumers take out a loan, they are entitled to know the actual annual cost,” said CFPB Director Richard Cordray. “We are taking action today against pawnbrokers that deceived consumers about these costs, and we will work to make sure they stop violating the law and provide relief for consumers who were wronged.”

The four pawnbrokers add a finance charge to their loans and the CFPB said the charge is made up of several fees, called, for instance, “appraisal,” “interest,” “storage,” or “setup” charges.

The CFPB alleges that the companies misled their customers about the costs of their loans by disclosing deceptively low annual percentage rates (APRs) that did not reflect all of the fees and charges tacked onto the loans.

The CFPB’s complaints allege that the companies’ actions violated the Truth in Lending Act and the Dodd-Frank Wall Street Reform and Consumer Protection Act.