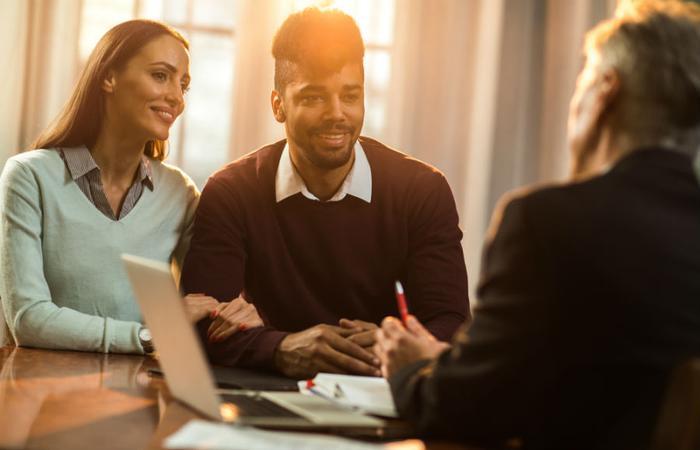 The U.S. Labor Department has adopted a new rule to make it easier for people working for small businesses to save for retirement.

Under the rule, ARPs could be formed by multiple employers in a city, county, state, or a multi-state metropolitan area, or in a particular industry nationwide. The plans could also be offered through Professional Employer Organizations (PEO).

A PEO is a human-resource company that takes over many of the employment responsibilities employers might have for their employees.

Under the new rule, small businesses will be able to offer benefit packages comparable to those offered by large employers. The Labor Department has set up the plans to reduce administrative costs through economies of scale.

Because many employers will be working together, they should have a stronger hand in negotiating with financial institutions and other service providers. The new rule goes into effect September 30, 2019.