Fed chairman gets some support in current debate over interest rates 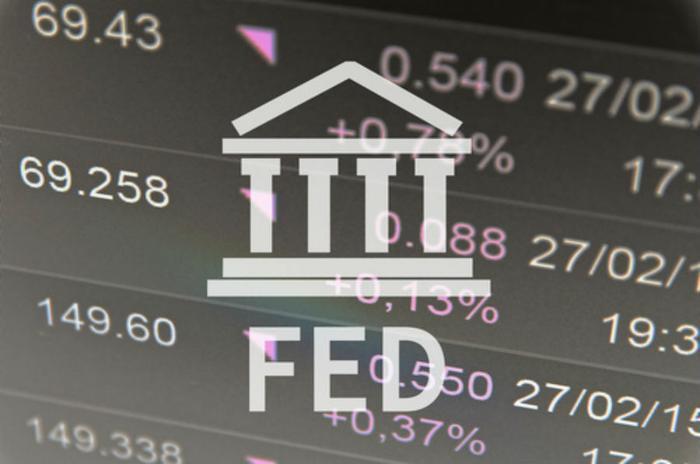 President Trump has not let up in his criticism of the Federal Reserve for its policy of raising the federal funds rate.

Trump has famously called the Fed's actions "crazy," claiming the higher interest rates will slow the economy. That, of course, is the Fed's objective -- at least, preventing the economy from growing so fast that it unleashes inflation.

Federal Reserve Chairman Jerome Powell, whom Trump appointed, is at least getting some support from his predecessor. Appearing at the Charles Schwab Impact 2018 conference in Washington on Tuesday, former Fed Chairwoman Janet Yellen not only said the rate hikes have been justified, she thinks a few more are probably needed.

“I think it’s appropriate for the Fed to be raising interest rates a bit more,” Yellen said.

Yellen, who maintained the Fed's discount rate at near 0 percent for several years, began the process of gradual increases in December 2015. After a series of hikes, the discount rate is now between 2 percent and 2.25 percent.

Yellen told listeners during a talk at the conference that the current rate is still "accommodative" and from a historical standpoint, still pretty low. But she conceded Trump's point that if the Fed tightens too much, it could cause a recession.

Former Federal Reserve Chairman Paul Volcker, who jacked up interest rates in the 1980s to wring inflation out of the economy, has not weighed in on the current debate, except to say that he supports a strong and independent Fed.

But in his forthcoming memoir, he questions the current Fed's attempt to keep inflation stable at around 2 percent.

“I puzzle at the rationale,” he writes. “A 2 percent target, or limit, was not in my textbook years ago. I know of no theoretical justification.”

The Fed is expected to once again hike its federal funds rate, which affects banks' prime rate, when it meets in December. Many analysts also expect it to tweak the interest it pays on excess reserves from banks, reducing the amount of the expected increase.