FDA study finds no reason to limit Bisphenol A 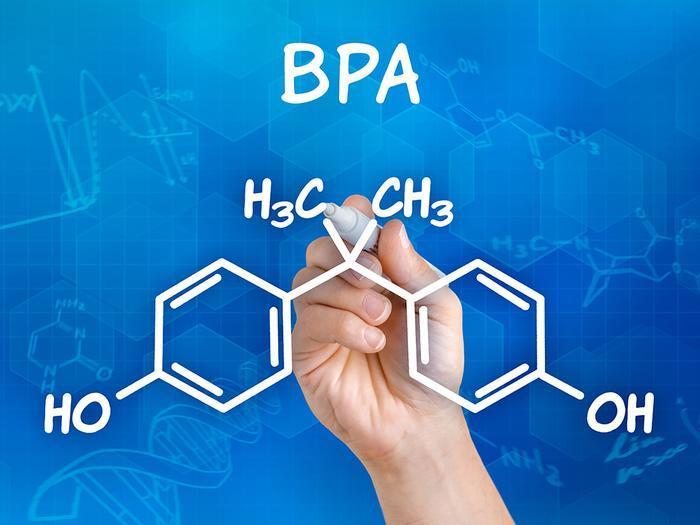 The Food and Drug Administration (FDA) has released the results of a two-year study into the health effects associated with bisphenol A (BPA), finding little to change its position that the chemical poses no harm to humans.

BPA was once widely used in plastic containers such as water bottles to make them rigid. Many manufacturers have stopped using it in the last decade.

However, BPA is still widely used in the liners of canned food and often coats paper grocery receipts. Environmentalists have pointed to studies showing the chemical can negatively affect human reproduction.

Not changing its position

All along, however, the FDA has held the view that human exposure to BPA is not enough to cause harm. Dr. Stephen Ostroff, the FDA's deputy commissioner for foods and veterinary medicine, says the results of the agency's latest study does not change that position.

"We base our regulatory decisions on robust science so consumers can feel confident about the foods they eat," Ostroff said in a statement. "The FDA looks at all available scientific evidence when reviewing the safety of foods and food packaging, and regularly collaborates with other federal partners to protect and promote public health."

The FDA says experts from federal agencies and academic grantees worked together to gather research to address known data gaps about BPA's effects on the human body. The findings have been released for public comment.

"Overall, the study found 'minimal effects' for the BPA-dosed groups of rodents," Ostroff said. "The report did identify some areas that may merit further research, such as the increase in occurrence of mammary gland tumors at one of the five doses, in one of the five groups. But the significance of these findings will be assessed through the peer review process."

The FDA report may do little to quell the debate over the use of the chemical. The government finding that current uses of BPA do not pose a human threat is at odds with a number of small studies in the last decade that conclude it can change animals’ reproductive organs and contribute to other health issues.

While government health agencies have consistently found that BPA is safe, some major corporations have taken unilateral action. In 2009, six manufacturers stopped using BPA in infant formula bottles and cups. In 2012, Campbell's began phasing it out of the lining of soup cans.