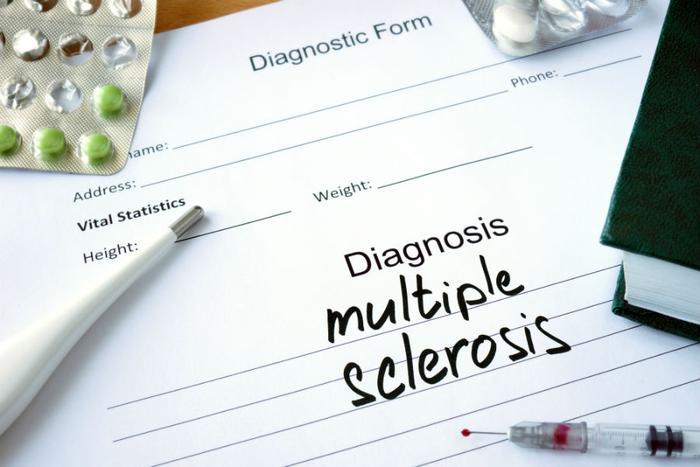 The Food and Drug Administration (FDA) has approved a new drug to treat multiple sclerosis (MS), giving doctors a new weapon against this disease of the central nervous system.

The FDA has cleared Mavenclad, whose generic name is cladribine, to treat relapsing forms of MS. The drug, taken in tablet form, will treat relapsing-remitting disease and active secondary progressive disease.

"We are committed to supporting the development of safe and effective treatments for patients with multiple sclerosis," said Dr. Billy Dunn, director of the Division of Neurology Products in the FDA's Center for Drug Evaluation and Research. "The approval of Mavenclad represents an additional option for patients who have tried another treatment without success."

Subsidiary of Merck developed the drug

Mavenclad was developed by a subsidiary of Merck. The company says the drug “opens a new way to treat MS,” and requires a maximum of 20 days of oral therapy to deliver two years of efficacy to a patient.

MS usually strikes young adults between the ages of 20 and 40. It interferes with the communication between the brain and major muscles. It tends to occur more frequently in women than in men.

In many cases, patients begin with the relapsing-remitting form of MS, in which the patient may suffer a relapse in their condition, followed by periods of recovery. Mavenclad will be used primarily to treat this form of MS.

Some patients may not experience periods of recovery and suffer what is called secondary progressive multiple sclerosis (SPMS).

In a clinical trial of more than 1,300 patients with relapsing MS, Mavenclad “significantly decreased” the number of relapses these patients experienced, compared to those taking placebo. Mavenclad was also shown to be effective in reducing the progression of disability.

The new drug is not without its risks. According to the FDA: