The test can report on genetic risk for breast, ovarian, and prostate cancer, but there are limitations 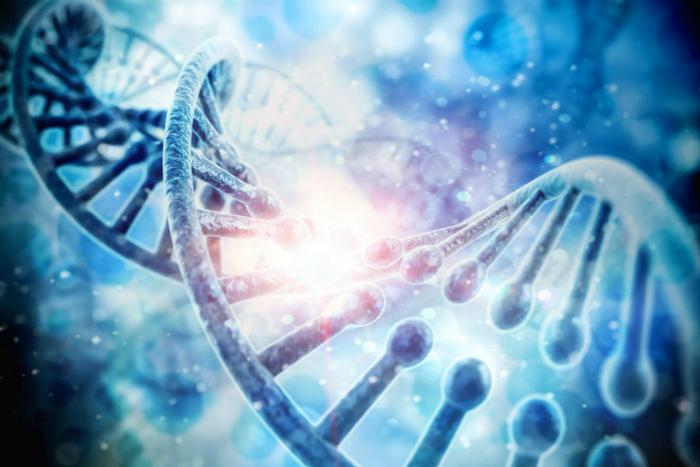 The U.S. Food and Drug Administration (FDA) has cleared 23andMe to launch a direct-to-consumer DNA test for gene mutations connected to various forms of cancer.

The test, which will be made available without a prescription, will provide information on three genetic variants found on the BRCA1 and BRCA2 genes known to be associated with higher risk for breast, ovarian, and prostate cancer.

"We believe it’s important for consumers to have direct and affordable access to this potentially lifesaving information. We will continue pioneering a path for greater access to health information and promoting a more consumer-driven, preventive approach to health care," said Anne Wojcicki, CEO and co-founder of 23andMe.

Not a replacement for screening

The FDA calls the test a “step forward in the availability of DTC genetic tests,” but emphasized that there are “a lot of caveats.”

The three DNA mutations searched for in the screening make up a small percentage of hundreds of known BCRA mutations. The variants are found most commonly in people of Ashkenazi Jewish descent -- they are “not the most common BRCA1/BRCA2 mutations in the general population,” the FDA said in a statement.

The agency stressed that this test should not be used as a replacement for a visit to the doctor for cancer screenings or counseling on genetic and lifestyle factors that can increase or decrease cancer risk.

"Consumers who test positive for these mutations need to be retested in a clinical setting under the supervision of a medical professional before moving forward with any medical decisions," the National Society of Genetic Counselors (NSGC) told NBC News.

"Anyone who has a strong personal or family history of breast or ovarian cancer and is interested in finding out more about their individualized risk should consult with a genetic counselor to discuss their genetic testing options, or to discuss their results,” said Erica Ramos, the group's president.