The agency’s commissioners say the initiative is facing several challenges 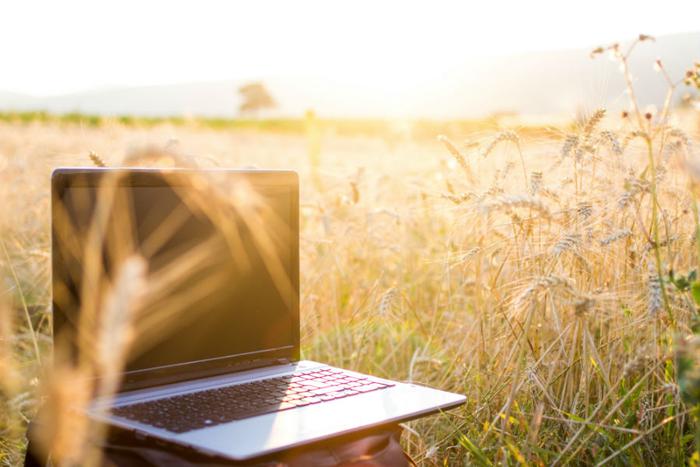 Federal Communications Commission (FCC) Chairman Ajit Pai, a Republican, and Commissioner Jessica Rosenworcel, a Democrat, aren’t on the same side regarding the net neutrality debate. However, they both agree that the lack of high-speed internet access in many rural areas is something that needs to be changed.

More than a third of the U.S. population lags behind in connectivity, putting residents in many rural areas at a disadvantage when it comes to job creation, economic opportunity, and being connected to others in their community.

“It really would be a game-changer for rural America if every town in this country were connected,” Pai said in an interview with CNET. “And that idea is bipartisan in nature.”

But Pai and Rosenworcel acknowledge that financial hurdles must be overcome in order to deploy broadband in many parts of the country.

"In big cities and urban areas where you have dense populations, the cost of deployment is lower," Rosenworcel said. "When you get to rural locations it's harder because financing those networks, deploying them and operating them is just more expensive."

Rosenworcel added that the issue of financing shouldn’t prevent the dream of bringing broadband to every American from becoming a reality.

"That's not a reason not to do it. We're just going to have to get creative and find ways to connect everyone everywhere,” she said.

In order to achieve the goal, Pai says it might take a "national mission when it comes to broadband.” That mission would be similar in scale to what the government did when it brought electricity to rural America in the 1930s, Pai and Rosenworcel said.

"We were able to get electrification to happen in rural, hard-to-reach parts of this nation," Rosenworcel said. "We need to be able to do the same with broadband."

Rosenworcel said another challenge currently being reckoned with is the issue of inaccuracies on the FCC’s current broadband map.

"Our broadband maps are terrible," she said. "If we're going to solve this nation's broadband problems, then the first thing we have to do is fix those maps. We need to know where broadband is and is not in every corner of this country."

To help the agency get a better idea of where broadband is needed, Pai and his administration have come up with a new process of requesting input from the public.

"We've asked the American public, state and local officials, and carriers, consumer groups, farm groups in rural states to challenge those maps and tell us where they're inaccurate," he said. The goal, said Pai, is “to make sure with respect to wireless connectivity that we have a clear-cut idea about where those connections are and where they aren't."

Rosenworcel wants to take the plan a step further by dispatching FCC staff from field offices to go out and check the maps. She also believes the FCC needs to go to the public for this information.

"Every one of us knows where we get bars on our phone," she said. "We need to figure out how to crowdsource all that energy out there in the public and develop a map that isn't just made here in Washington but is made by all of us."