Fatal opioid overdoses more likely when the weather is cold 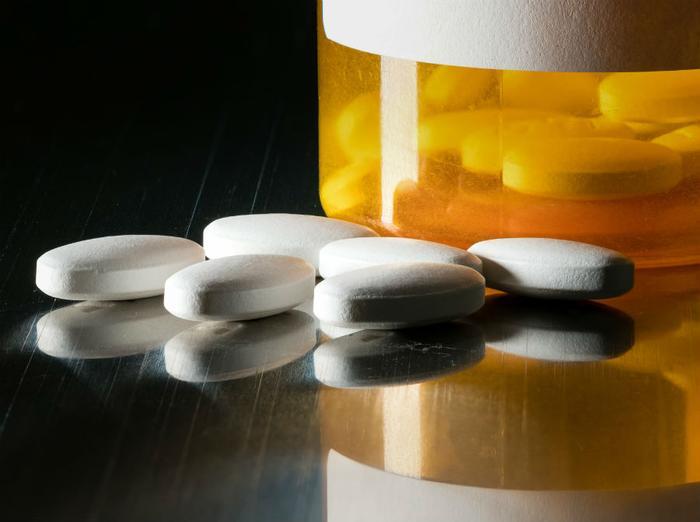 In the latest on the opioid epidemic, researchers from Brown University have found that fatal opioid overdoses are more likely to occur when the weather is cold.

“It is well known that opioids induce respiratory depression, and that’s what causes a fatal overdose,” said researcher Brandon Marshall. “However, there may be a host of other risk factors that contribute to opioid overdose deaths, which could be avenues for effective interventions.”

The effects of cold weather

The researchers narrowed their study down to opioid-related deaths that occurred between 2014 and 2017 in Rhode Island and Connecticut. With over 3,000 such cases to analyze, the researchers were then able to evaluate the weather surrounding the day of the death, in addition to noting the temperature on three disparate days of the month and two weeks prior to the overdose.

Overall, the researchers found that colder temperatures up to one week before the overdose increased the likelihood of a death by up to 25 percent. As to why this is the case, the researchers offered several possibilities, including a change in behavior when the temperature drops.

According to Marshall, colder weather could make opioid users less inhibited and prompt them to use the drug in excess and by themselves, which reduces the chances of an overdose inhibitor like naloxone to be administered.

Fellow researcher William Goedel suggested that the biological way that opioids interact with the body in lower temperatures could lead to more fatalities. He explained that breathing is compromised both in colder weather and after using opioids, and as such, the combination can make it easier for users to overdose.

Because the majority of the overdoses occurred indoors during these cold weather months, the researchers suggest more work is needed to keep people off the streets and hopefully prevent similar cases in the future.

“Regardless of what is causing the correlation between cold weather and fatal overdoses, our findings suggest that agencies and organizations should consider scaling up harm-reduction efforts after a period of cold weather,” said Marshall.