After Exxon revealed that it would have to write off some oil reserves, investors are suing 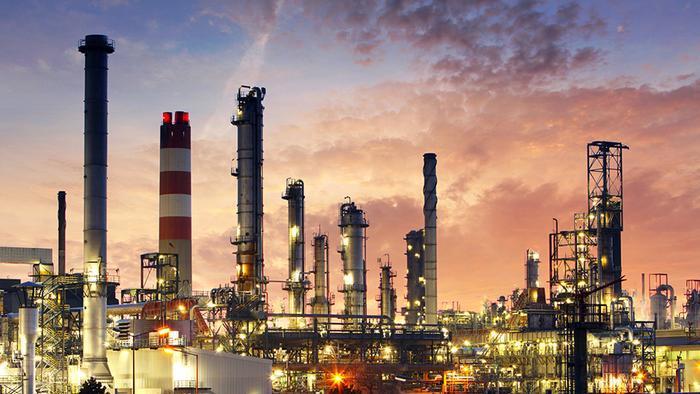 Documents unveiled by the InsideClimateNews site last year revealed that ExxonMobil executives and scientists were aware of the risks that oil and gas drilling posed to the planet even as they publicly denied the link between fossil fuels and climate change.

The revelation attracted unwanted scrutiny from some lawmakers, like Sen. Bernie Sanders (I-Vt.), who compared ExxonMobil’s expensive, longtime campaign attempting to discredit climate scientists to the campaign waged by the tobacco industry. The company poured an estimated $31 million into think tanks that cast doubt on global warming.

But it’s not just existential concerns about the warming planet that have gotten Exxon in trouble. Shareholders have a more practical reason to be angry at the company -- they say that Exxon’s failure to disclose the risks of global warming hurt their bottom line.

A lawsuit filed on behalf of shareholders this month against ExxonMobil in a Dallas federal court accuses the energy giant of artificially inflating the prices of its oil reserves and its stock by not publicly accounting for climate change. The suit comes as the company is experiencing a major slump. On October 28, Exxon's stocks fell more than $2 a share, "erasing billions of dollars in market capitalization," the lawsuit contends.

To be sure, the oil refinery business as a whole is facing financial setbacks. Oil prices and natural gas prices both fell to record lows this year. One potential reason for that, financial experts say, is the worry that more people and government agencies will turn to clean energy, lowering the demand for fossil fuels. But in the midst of the slump, Exxon has been the only oil company not to write off its assets.

That changed late last month, when Exxon announced that it would have to write down over $3.6 billion worth of crude oil it had previously listed as assets. A company document blames dropping oil prices this year for the change:  "If the average prices seen during the first nine months of 2016 persist for the remainder of the year, under the SEC definition of proved reserves, certain quantities of oil, such as those associated with the Kearl oil sands operations in Canada, will not qualify as proved reserves at year-end 2016." Last April, Standard and Poor downgraded the corporation's credit rating for the first time since the Great Depression.

The new lawsuit, filed by stockholder Pedro Ramirez Jr., points to the now-public documents revealing that Exxon knew but concealed the dangers of climate change. He similarly argues that Exxon knew but failed to disclose that it "would not be able to extract the existing hydrocarbon reserves," given concerns about the climate and its effect on the company. "Exxon’s material misstatements and omissions not only artificially inflated the price of Exxon publicly traded securities, but also influenced the rating agencies to issue strong ratings on Exxon’s $20 billion of outstanding debt,” the suit says.

Exxon, which did not return an interview request, remains one of the world's largest publicly traded companies, even as it faces some public scrutiny. The Massachusetts and New York state attorney generals and the Securities Exchange Commission have all launched investigations into Exxon’s denial of climate change and its accounting practices in the past year.

Exxon no longer denies that man-made climate change is real, as it did for decades. In 2014, Exxon publicly acknowledged the risks of climate change for the first time in company history. But, according to news reports from the time, Exxon also assured investors that climate concerns would not affect business. "We are confident that none of our hydrocarbon reserves are now or will become 'stranded,'" a company report from the time said.