Experian misled consumers about how its credit scores are used, feds charge 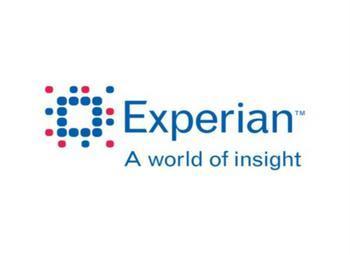 Experian has been presented with a $3 million bill from the Consumer Financial Protection Bureau (CFPB). The agency said Experian has been deceiving consumers about how its credit scores are used.

Experian claimed its credit scores were used by lenders to make credit decisions, but, in fact, lenders did not use Experian’s scores to make those decisions. The CFPB ordered Experian to truthfully represent how its credit scores are used and to pay a civil penalty of $3 million.

“Experian deceived consumers over how the credit scores it marketed and sold were used by lenders,” said CFPB Director Richard Cordray. “Consumers deserve and should expect honest and accurate information about their credit scores, which are central to their financial lives.”

Experian is one of the three largest credit reporting agencies, along with Equifax and TransUnion. All three compile creditworthiness data on consumers but no single credit score is used by every lender despite what is sometimes claimed.

Some of the companies have developed so-called “educational credit scores,” which lenders rarely, if ever, use. These scores are intended to inform consumers about their financial situation.

One such "educational" score is Experian's “PLUS Score,” which it sold directly to consumers without clearly stating that it was not used by lenders.

From at least 2012 through 2014, Experian violated the Dodd-Frank Wall Street Reform and Consumer Protection Act by deceiving consumers about the use of the credit scores it sold, the CFPB said.

In its advertising, Experian falsely represented that the credit scores it marketed and provided to consumers were the same scores lenders use to make credit decisions. In fact, lenders did not use the scores Experian sold to consumers, according to the CFPB.

Experian also violated the Fair Credit Reporting Act, which requires a credit reporting company to provide a free credit report once every twelve months and to operate a central source – AnnualCreditReport.com – where consumers can obtain their report. Until March 2014, consumers getting their report through Experian had to view Experian advertisements before they got to the report. This violates the Fair Credit Reporting Act prohibition of such advertising tactics.