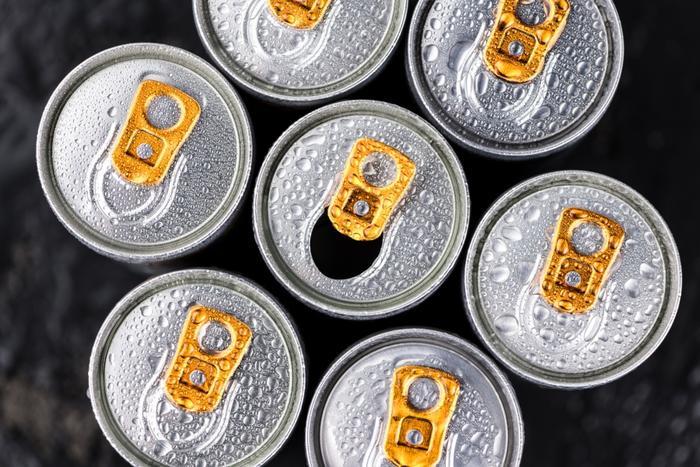 It can be hard to wake up in the morning feeling energized, let alone make it through the entire day without needing a jolt of energy. But now researchers are warning consumers about the potential risks of consuming an energy drink for that extra boost.

According to researchers from the American Heart Association (AHA), drinking 32 ounces of an energy drink can affect the heart’s normal functioning and also dramatically shift consumers’ blood pressure.

“Energy drinks are readily accessible and commonly consumed by a large number of teens and young adults, including college students,” said researcher Kate O’Dell. “Understanding how these drinks affect the heart is extremely important.”

What to worry about

To see how energy drinks can negatively affect consumers’ heart health, the researchers randomly assigned 34 participants to either drink 32 ounces of an energy drink or 32 ounces of a placebo drink flavored with lime juice, cherry flavoring, and carbonated water. Participants drank their assigned beverage on three separate days, and had to finish their allotted amount within one hour.

In order to gauge how the participants’ bodies responded to the energy drinks, the researchers measured their blood pressure prior to their energy drink consumption and then again every half hour for four hours after they finished their drinks. Participants were hooked up to an electrocardiogram to measure their heart beat.

The researchers found that after consuming the energy drinks, participants’ blood pressure increased as much as 5 mm Hg, while their normal heart function was also affected by the four-hour mark.

While the participants appeared to be in good health after initially consuming the energy drinks, the researchers noticed that, over time, the participants experienced abnormal heart rates that could lead to a life-long arrhythmia. The researchers hope that these findings enlighten those who regularly reach for an extra shot of caffeine with these beverages.

“The public should be aware of the impact of energy drinks on their body especially if they have underlying health conditions,” said researcher Sachin A. Shah. “Healthcare professionals should advise certain patient populations, for example, people with underlying congenital or acquired long QT syndrome, or high blood pressure, to limit or monitor their consumption.”

As consumers are relying more heavily on caffeinated beverages, it’s important to know the risks associated with caffeine intake. Younger consumers are especially drawn to energy drinks, but a recent study warned that these drinks should be avoided for this demographic.

The researchers were adamant that “these beverages are not intended for children,” and found several negative ways that energy drinks can be harmful to kids’ health.

“Our review of the available science showed that excessive levels of caffeine found in energy drinks can have adverse effects on cardiovascular, neurological, gastrointestinal, renal and endocrine systems, as well as psychiatric symptoms,” said researcher Dr. John Higgins.