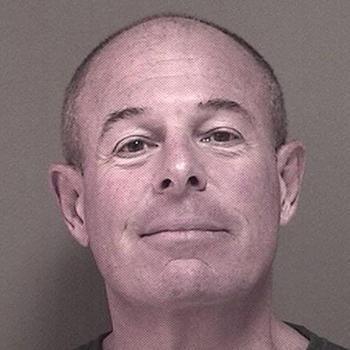 A New Jersey attorney who taught seminars on elder law and hosted a radio show dispensing advice has been arrested on charges that he stole more than $1.2 million from elderly clients.

The victims in some cases did not have close relatives to guard their interests or suffered from dementia, according to New Jersey Attorney General Christopher S. Porrino.

Detectives of the Division of Criminal Justice arrested Robert Novy, 65, of Brick, N.J., on charges of first-degree money laundering, second-degree theft by unlawful taking, and second-degree misapplication of entrusted property.

The Attorney General’s Office obtained a court order freezing over $3.5 million in assets held in various bank accounts of Novy and his law firm and asked a judge to appoint a trustee to oversee the business operations of the law firm.

From 2010 through 2015, Novy allegedly stole more than $1.2 million from four clients. He allegedly laundered most of the funds through his attorney trust accounts and/or attorney business accounts. Other transactions are still being studied, investigators said.

Novy has conducted seminars on elder law and hosted a bi-monthly radio program “Inside the Law,” which focused on topics of concern to senior citizens.

“While Novy held himself out as a leading legal advocate for the elderly, we allege that he corruptly used his reputation and his law license to prey on vulnerable seniors, taking control of their finances and stealing more than $1 million from their life savings.” said Porrino. “In his greed, Novy not only betrayed his oath as a lawyer to uphold the law, he betrayed all standards of decency.”

“When senior citizens hire a lawyer to put their financial affairs in order, they should be able to trust that they will be treated honestly and with respect. Instead, Novy is charged with deviously draining his clients’ estates,” said Director Elie Honig of the Division of Criminal Justice. “We urge anyone with information about such thefts by Novy to contact our office.”

It is alleged that Novy engaged in the following thefts from clients: