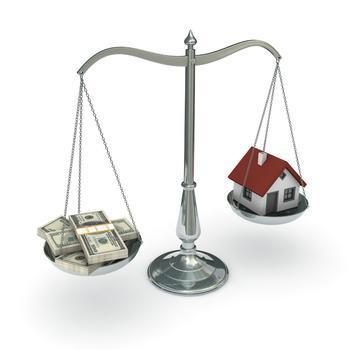 The price of houses was on the rise in the first quarter of the year.

The Federal Housing Finance Agency (FHFA) reports its House Price Index (HPI) was up 1.4% from the final three months of 2016 and 6.0% from the same period a year earlier. The seasonally adjusted monthly index for March was up 0.6% from February.

The complete report is available on the FHFA website.

Meanwhile, Zillow reports that prices as measured by its Home Value Index are finally back.

First-time applications for state unemployment benefits totaled a seasonally adjusted 234,000 in the week ending May 20. That's a gain of 1,000 from the previous week's level, which was revised upward to by 1,000.

The 4-week moving average, considered by many economists to give a more accurate picture of the labor market because of its low volatility level, was down 5,750 to was 235,250 -- the lowest level for since April 14, 1973.