Researchers say many of the drugs are based on questionable data 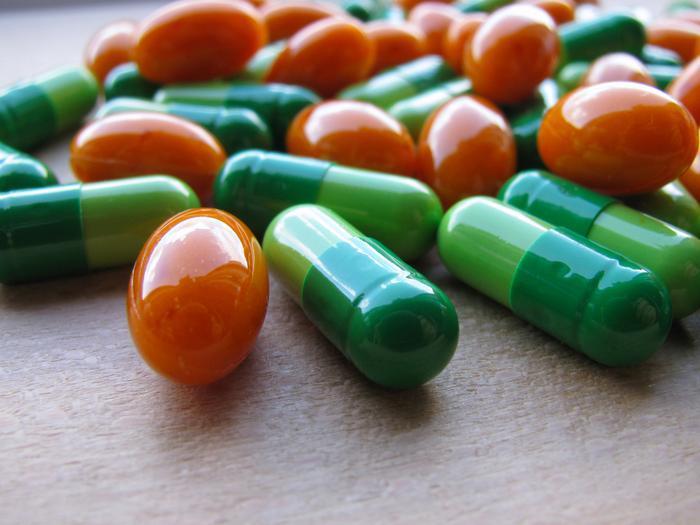 Researchers and pharmaceutical companies are constantly releasing new novel drugs designed to treat serious illnesses and conditions, but a recent study shows that many such drugs that are tapped for “accelerated approval” by the Food and Drug Administration (FDA) are based on questionable data.

A team of researchers from the U.S. and the London School of Economics and Political Science (LSE) have found that many of these approved drugs aren’t based on strong clinical evaluation and are allowed to enter the market under looser standards. This is problematic, the researchers say, because not having solid evidence of a drug’s effectiveness leaves doctors and patients in a precarious position.

“FDA’s accelerated approval pathway potentially promising drugs to receive marketing authorisation on the basis of surrogate measures that are easy to obtain, rather than clinically meaningful outcomes,” said Dr. Huseyin Naci. “The evidence ultimately accrued on these drugs has major flaws and is inadequate to address the information needs of patients and doctors.”

The study evaluated 37 new drugs that were given “accelerated approval” status by the FDA between 2000 and 2013, which included data on over 7,000 clinical studies.

The researchers point out that this special status was given if drugs were “reasonably likely” to provide clinical benefits, but unfortunately the standard for allowing the drugs to enter the market were far lower than the standards for drugs that only receive regular approval.

For example, the researchers found that drugs which were granted accelerated approval were far less likely to be conducted with randomized trials. However, those that did use randomized trials were not necessarily up to par either; results showed that one-third of these trials were conducted in therapeutic areas outside of FDA approval.

Further, the researchers say that there was often no substantial lag time between the average start date of trials evaluating the drugs’ effectiveness and their use as background therapy – meaning that they were being used before any strong evidence showed that they would actually be effective or safe.

The researchers say that the FDA has gradually introduced these laxer standards over the course of three decades, and that these accelerated approvals have “major limitations” that should be addressed.

The full study has been published in The Milbank Quarterly.