Some lawmakers say it will keep generics off the market 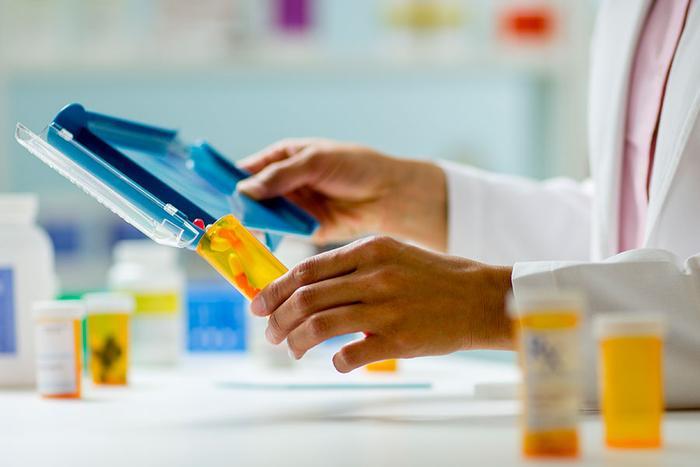 Pharmaceutical giant Allergan transferred its patents for the prescription medication Restasis to the Saint Regis Mohawk Tribe, then leased back the rights to sell the drug.

Native American tribes possess sovereign immunity from reviews under the patent system, so as long as the Tribe owns the drug, it can't be challenged by generic drug makers who could make and sell a cheaper version.

Several Washington lawmakers branded this as a clever scheme to edge out cheaper drugs and exploit tribal sovereign immunity. If the deal is allowed to stand, critics worry that other drug companies will adopt the tactic, leaving consumers with fewer affordable options.

"The deal Allergan struck with the Tribe extends Allergan’s market monopoly on its prescription medication while patients are forced to pay higher and higher prices for their treatments," Sen. Maggie Hassan said in a press release.

According to CNBC, Allergan is already benefiting from this move, as their stock surged after the deal was announced. The company is reportedly paying the Tribe $13.75 million -- plus up to $15 million in additional royalties -- for the exclusive right to market Restasis.

Meanwhile, the Saint Regis Mohawk Tribe has sought to dismiss the challenges to its patents, and is free to the price the drug as it sees fit.

Hassan and fellow senators Richard Blumenthal (D-Conn.), Sherrod Brown (D-Ohio), and Bob Casey (D-Pa.) have written to the chairman of the Senate Judiciary Committee., asking that he direct the panel to investigate the deal.

“It appears that Allergan’s deal with the Tribe exploits the law to thwart review of the Restasis patents, protecting Allergan’s market monopoly – and its profits – at the expense of patients who need the drug,” the lawmakers wrote.

For its part, Allergan is also asking for a Judiciary Committee investigation. It wants Congress to look into the patent challenge system it is accused of exploiting.

This week Sen. Claire McCaskill (D-Mo.)  fired off a letter to the president of the Pharmaceutical Research and Manufacturers of America (PhRMA), to complain about the arrangement.

“This is one of the most brazen and absurd loopholes I’ve ever seen, and it should be illegal,” McCaskill wrote. “Given its recent comments regarding corporate responsibility, PhRMA can and should play a role in telling its members that this action isn’t appropriate, and I hope they do that.”

Lawmakers are increasingly sensitive to rising drug prices after a number of large price increases created a consumer backlash in 2016. Mylan Pharmaceuticals was in the hot seat a year ago after it raised the price of its EpiPen auto-injector -- a life-saving allergy antidote -- to $600 for a two-pack.

This year Mylan finalized a settlement with the U.S. Justice Department, which had charged it with violating the False Claims Act by knowingly misclassifying the EpiPen as a generic drug to avoid paying rebates to Medicaid, the government's low-income healthcare program.

The hearings focused on perhaps the most infamous case, in which Turing Pharmaceuticals purchased the rights to an old drug called Daraprim, used to treat parasitic infections and, in some cases, HIV. The company immediately raised the price of the drug from $13.50 to $750 a pill.