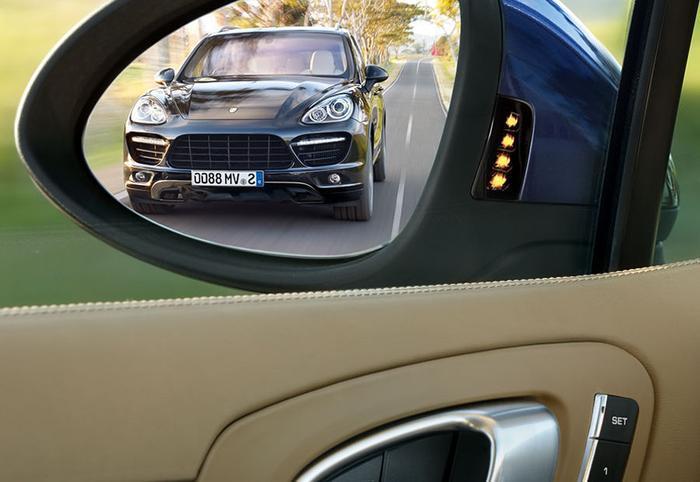 Automation is great, but it has its downsides. For example, some safety experts worry that highly automated cockpits are robbing airline pilots of the flying experience they need to keep their skills up to date.

If that's a concern, just think how scary it would be if the same thing happened to drivers of new cars loaded with driver-assistance packages like automatic emergency braking, lane departure warning, and automated parking.

It's not an idle concern. Adrian Lund, president of the Insurance Institute for Highway Safety, is worried about drivers "checking out" and letting the car do the driving.

“Everything we do that makes the driving task a little easier means that people are going to pay a little bit less attention when they’re driving,” Lund said in a recent Insurance Journal report.

The hope is that when cars become fully self-driving, traffic accidents and deaths will be drastically reduced. Everyone hopes that's true, since right now the numbers are going in the other direction, with U.S. highway deaths up 14 percent over the last two years, with more than 40,000 people dying in crashes in 2016.

While speed and congestion are partly to blame, distraction is another big factor -- as drivers fiddle with smartphones, GPS, and entertainment software while driving.

The semi-autonomous features being built into today's cars are supposed to be compensating for driver inattention, but the fear is that drivers are becoming complacent because of all the extra safety devices.

A recent University of Michigan study, for example, found that many drivers whose cars have blind-spot detectors are relying on the software and failing to glance ovr their shoulder before changing lanes.

Safety advocates also worry that consumers are often unaware of exactly how their driver-assist software works and may rely on it too heavily. There's also the risk that as drivers become used to the driver-assist devices, they may not realize that not all cars have the equipment, which could increase the number of crashes involving rental cars and other vehicles that consumers don't drive every day.