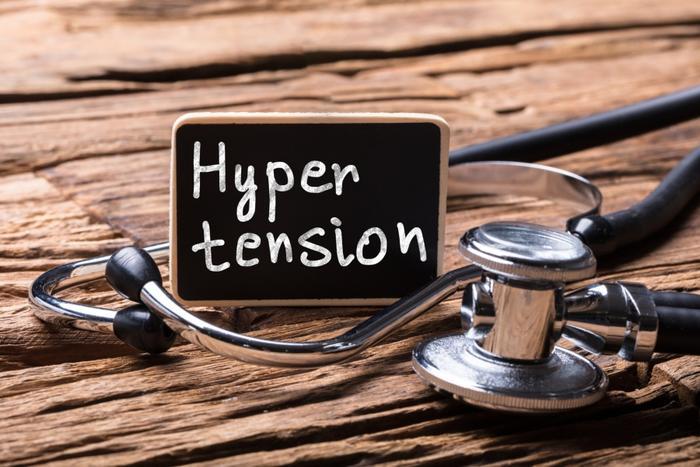 Recent studies have noted the health risks associated with consuming alcohol -- even in moderation. Now, consumers can add blood pressure to the list of potential issues.

According to a new study, consuming as few as seven to 13 drinks per week can lead to high blood pressure.

“I think this will be a turning point for clinical practice, as well as for future research, education, and public health policy regarding alcohol consumption,” said researcher Dr. Amer Aladin. “It’s the first study showing that both heavy and moderate alcohol consumption can increase hypertension.”

Moderation is still a risk

To gauge the relationship between alcohol consumption and blood pressure, the researchers utilized six years worth of data from the Center for Disease Control and Prevention’s (CDC) National Health and Nutrition Examination Study (NHANES).

The researchers evaluated blood pressure using the American College of Cardiology (ACC) and American Heart Association’s (AHA) 2017 guidelines, which lowers the barometer for what was traditionally considered hypertensive to 130/80 mm Hg, and places a normal blood pressure at 120/80 mm Hg.

Moderate drinkers fared only slightly better, showing an over 50 percent risk of stage 1 hypertension and double the risk of developing stage 2 hypertension. The researchers hope these findings are beneficial for consumers moving forward, and that they pay close to attention to both their blood pressure readings and alcohol intake in the future.

“This study is not only large, but diverse in terms of race and gender,” Dr. Aladin said. “The results are very informative for future research and practice. If you are drinking a moderate or large amount of alcohol, ask your provider to check your blood pressure at each visit and help you cut down your drinking and eventually quit.”

Keeping blood pressure within a healthy range can be difficult for many consumers, but researchers have figured out several ways to make the process a bit easier.