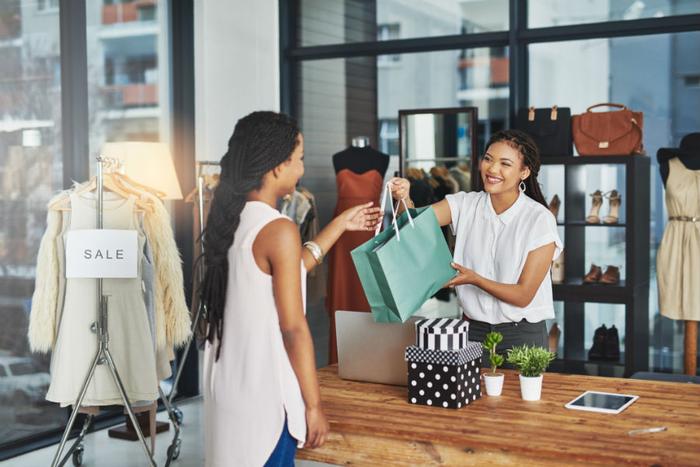 On Wall Street, December surprised investors with a surge in stock prices for brick-and-mortar retailers.

After all, 2017 was the year of the "retail apocalypse," when legacy retail names were expected to fall by the wayside as Amazon took an ever-larger slice of the pie.

With early reports suggesting holiday sales this year set a record, some analysts say there may be new hope for retailers like Macy's, Target, and Kohl's–although opinion remains divided heading into 2018.

In the face of Amazon's juggernaut, savvy retailers spent much of the year reinventing themselves.

No longer are stores just places to display merchandise. They have become destinations, a gathering place where consumers might shop and also take a class in photography, learn how to code, or get a music lesson.

"Companies are embracing new ways of doing business, STORES Magazine editor Susan Reda said in an interview. "They're re-engineering how they connect with customers."

In other words, they are providing an experience that consumers can't get from a purely online retailer. Reda, whose magazine is published by the National Retail Federation, says traditional retailers appear to be in the midst of a major transformation.

"We're seeing them blend digital and physical experiences, they're deploying new technologies, they're testing alternative payment options, and creating experiences consumers are returning for," she said.

But there are skeptics. CNBC reports analysts are pointing to department stores, in particular, as endangered.

Not only are department stores having to reinvent themselves in a time of transmission, many are dealing with large amounts of debt. Analysts say that will create stiffer headwinds as these companies try to adapt to new market realities.

The increased competition also reduces these companies' pricing power, which benefits consumers. Consumers also have more choices in how they access products. In fact, consumers may find the changes taking place in retail provide them with the best of both worlds.

If they are in a hurry they can find the best price and purchase it online. But if they are interested in an experience as well as a product, brick-and-mortar stores that have successfully transformed themselves might not only survive, but prosper.

"Every industry goes through a period of change," Reda said. "It's what you come out the other end looking like that's important, and we're looking like a really strong industry going forward."