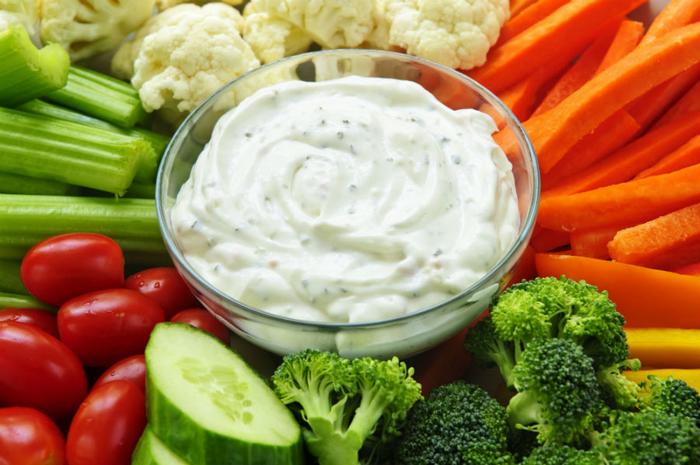 As of last week, there had been 212 cases of a parasitic intestinal infection called cyclosporiasis. Seven people have been hospitalized but no deaths have been reported, according to the Centers for Disease Control and Prevention (CDC).

The vegetable trays that have been identified as the source of the outbreak were sold in 6-, 12-, and 28-ounce plastic packages and have been recalled. They have a “Best If Enjoyed By” date of June 17, 2018.

So far, the outbreak has affected consumers in four states: Iowa, Michigan, Minnesota, and Wisconsin. However, the trays were also sold in Illinois and Indiana in addition to the four states where illnesses were reported. Consumers who are ill range in age from 13 to 79 years old.

Symptoms of the cyclosporiasis include diarrhea, with frequent, sometimes explosive, bowel movements, according to the CDC. Other symptoms can include loss of appetite, weight loss, stomach cramps/pain, bloating, increased gas, nausea, and fatigue.

The UPC codes of the products that have been recalled are: