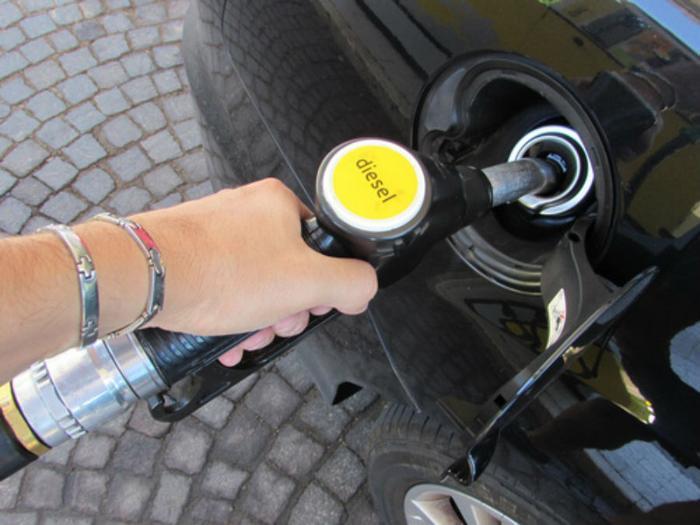 For many years, one of the biggest stigmas working against vehicles that run on diesel fuel is that they’re bad for the environment. But a recent study led by scientists from Switzerland, Norway, Italy, France, the U.S., and colleagues at the Université de Montréal (UdeM) have found that newer diesel vehicles are now much cleaner than their gas-powered cousins, especially at lower temperatures.

UdeM scientist and researcher Patrick Hayes explains that diesel has earned a bad reputation because consumers can see the pollution from tailpipes, but he says that the invisible pollution from gasoline-powered cars is much worse. In his team’s report, he outlines how regulators should move forward.

“The next step should be to focus on gasoline or removing old diesel vehicles from the road,” he says. “Modern diesel vehicles have adopted new standards and are now very clean, so attention needs to now turn to regulating on-road and off-road gasoline engines more. That’s the next target.”

Different phases of the study were conducted around the world and included measuring vehicle emissions under different scenarios. In Zurich, Switzerland, researchers set out to test emissions from diesel- and gas-powered vehicles at varying temperatures to see how they differed.

In particular, the researchers were looking at levels of carbonaceous particulate matter (PM) emitted through the tailpipes of cars, which is made up of black carbon and primary and secondary organic aerosols that have been shown to be harmful to lung tissue.

"The increase in emissions at lower temperatures is related to a more pronounced cold-start effect," the researchers said, explaining that gasoline engines become much less efficient and pollute much more when they are not warmed up and the catalytic converter is not yet active.

To add to this research, Hayes is currently testing carbonaceous PM emissions in Canada to see if colder temperatures in that climate exacerbate climate change. He plans to publish his findings next year.

A full report of the study has been published in Scientific Reports.