CreditCards.com puts the average rate at 16.11% 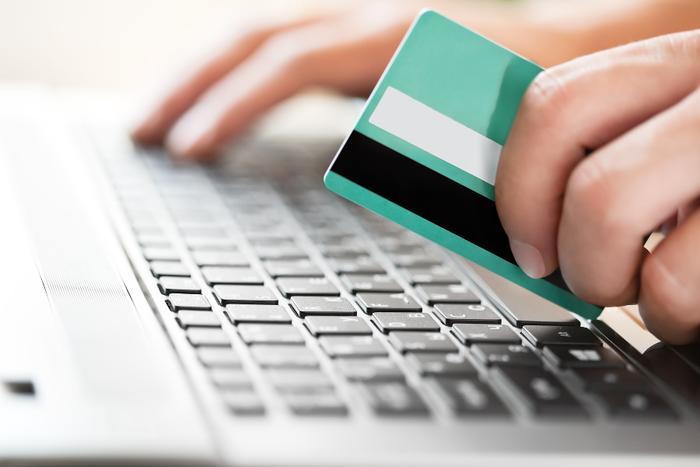 The Federal Reserve this week decided not to raise a key interest rate, but credit card rates are still going up.

The Fed's Open Market Committee left the Federal Funds Rate at present levels Wednesday, through market-watchers are betting on another hike in December, as the Fed works to get rates back to normal.

Perhaps because of that assumption, the interest rate consumers pay on their credit card balances continues to go up. In its weekly report, CreditCards.com puts the average credit card interest rate at another record high, 16.11%.

The average is made up of the rates on 100 popular cards covering different categories. The national average of 16.11% is up from 15.42% six months ago.

Capital One drives the increase

The credit card comparison site reports Capital One was responsible for much of this week's rate increase by raising the APR on its Journey Student Rewards card by four percentage points. Students now pay a single 24.99% rate, highest of any student card that CreditCards.com tracks.

Citi raised the maximum rate on its CitiBusiness Aadvantage Platinum Select card to 24.74%, but it left the card's minimum rate of 16.74% unchanged.

According to CreditCards.com, the national average credit card interest rate has risen from 15.42% to 16.11% over the last six months. On a credit card balance of $8,000, that works out to an additional $55 in interest charges per year.

A 2016 report by personal finance publisher NerdWallet put the average household credit card balance at more than twice that -- $16,425.