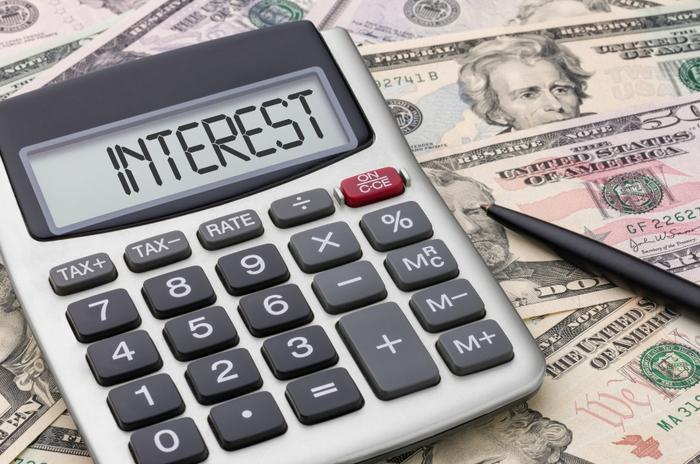 Democratic presidential hopeful Sen. Bernie Sanders (I-Vt.) has gotten a lot of attention for his proposal to wipe out all student loan debt. His proposal to cap credit card interest rates is less known but just as popular.

Sanders has proposed capping the interest rate consumers pay on credit card balances at 15 percent. The average rate on credit cards is slightly higher than that, and many cardholders pay an even higher rate, making it difficult to pay off large balances.

While consumers like the idea of a cap, a new survey from CompareCards, a division of LendingTree, finds that support goes down when consumers are told how such a cap would affect credit.

Eighty-three percent of respondents support the concept of capping credit card rates at 15 percent. But the support falls to 51 percent when they learn that the cap would make it harder to qualify for a credit card.

Lenders say credit card rates are so much higher than other types of loans because credit card debt is unsecured. If a consumer defaults on the debt, the credit card company can sue, but it has little other recourse. There is no collateral securing the loan, so lenders charge everyone a higher rate to compensate for their expected losses from consumers who don’t pay.

"Americans love the idea of a credit card rate cap,” said Matt Schulz, chief industry analyst at CompareCards. “It's one of the few things that both Republicans and Democrats agree on these days, but that love isn't unconditional."

Schulz says the survey showed a large number of cardholders would have second thoughts about an interest rate cap if it made it harder for them to get access to credit. Even cardholders with good credit are less supportive of a cap when they learn credit card companies would likely reduce rewards and incentives if a cap is imposed.

No limits on interest

Currently, there are few limits on what interest rate credit card companies can charge. The rate for cards offered to consumers with subprime credit can be more than 30 percent.

One credit card company recently set the rate on its card at 79.9 percent. That jaw-dropping rate was found to be legal as long as the bank disclosed the terms in accordance with the Truth in Lending Act.

Even with the knowledge that it might reduce some consumers’ access to credit, an overwhelming majority -- 77 percent -- agreed there should be stronger regulations in place to protect credit card customers.