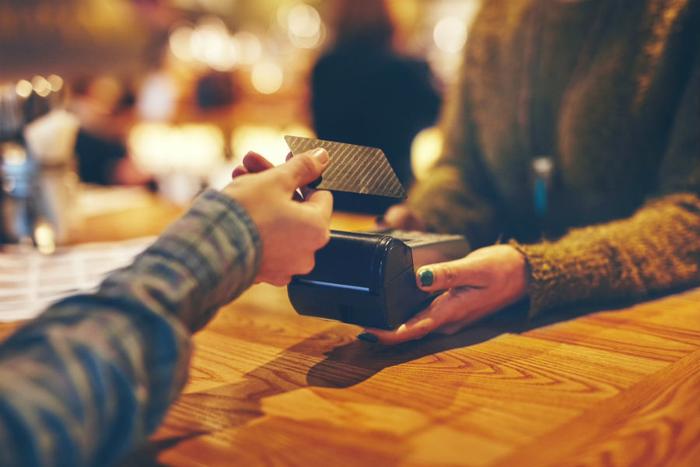 On one hand it signals a more confident consumer, but on the other it could be a warning of trouble ahead if consumers put more on their plastic than they can repay.

The Fed report shows that consumer revolving credit -- mostly credit cards -- hit 1.023 trillion in November, an increase of $11.2 billion. The previous record was $1.021 trillion in April 2008, just months before the financial crisis.

"This record should serve as a wake-up call to American consumers to make 2018 the year they get their credit card debt under control," Matt Schulz, senior industry analyst at CreditCards.com, said in an email to ConsumerAffairs.

A bigger credit card balance usually means it will take longer to get out of debt, but the monthly payment can also go up. Credit card companies set the minimum payment based on the amount of the balance.

At the same time, the interest rate on credit cards is at a near record level, and Schultz expects it to continue going up this year as the Fed continues a policy of gradually raising a key interest rate. Schultz worries than consumers may be getting over-extended.

"Simply put, there's only so much credit card debt Americans can absorb without it causing real problems," he said. "Right now, delinquencies are still fairly low, but they're climbing."

Because of low unemployment and gradually rising wages, more consumers may feel they are in a position to take on more debt. But Schultz cautions credit card debt is among the most expensive.

"A mix of increased card debt and higher interest rates means that climb will probably accelerate in 2018," Schultz said. "That could mean big trouble for many Americans."

December balances could be higher

The November numbers from the Fed include some holiday spending numbers but not what consumers put on their credit cards leading up to Christmas. Retailers reported a surge of last minute shopping in December, so it's possible the debt total for the entire year will be significantly higher than the record established in November.

A December survey by COUNTRY Financial showed consumers admitted to going over their holiday spending budgets, with 31 percent saying they expected to go into debt to pay for the holidays.

Paying down that debt will require a plan and some financial discipline. Bruce McClary, vice president for communications at the National Foundation for Credit Counseling, says consumers trying to reduce their debt must take a hard look at their spending habits.

"There's almost an infinite list of options for cost-cutting, it's just a matter of how much time and effort you want to put into finding those opportunities to save," McClary said.

You can learn more about balance transfer cards here.