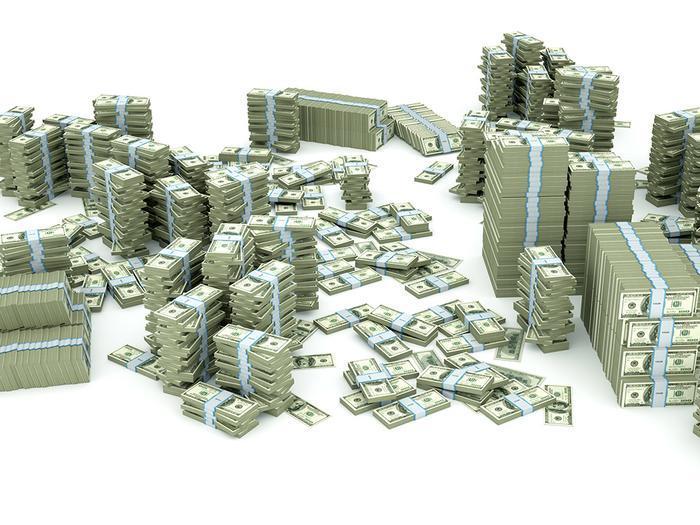 A few years ago total student loan debt in the U.S. topped the $1 trillion mark, causing many economists to express concern. Now, a new report from the Federal Reserve shows total credit card debt is rapidly closing in on that milestone.

Overall, the Fed reported that total consumer credit increased in April at a seasonally adjusted rate of 2.5%. Of that total, revolving credit, which includes credit card debt, increased 1.8%.

In breaking down the data, personal finance site WalletHub found that consumers repaid more than $31 billion of their credit card debt in the first quarter, a big improvement over last year. Still, it was below the average first quarter pay-down since the Great Recession, and could be cause for concern.

The stepped-up pay-down came on the heels of a huge run-up in credit card bills last year, so there was a lot to pay off – and a lot still unpaid. Crunching the numbers further, the WalletHub editors project that U.S. consumers will add some $60 billion in new credit card debt in 2017, ending the year with a total balance over the $1 trillion mark.

Here's why the WalletHub editors are raising a cautionary flag: last year consumers started the year with a very weak pay-down of credit card debt. It finished the year by adding post-2007 records for new debt in the second, third, and fourth quarters.

“So it is not a question of whether consumers are weakening financially, but rather how long this trend toward pre-recession habits will last and just how bad it will get,” the editors write. “And WalletHub projects that we will end 2017 with more than $60 billion in new credit card debt. That would mean we’d owe well over $1 trillion in credit card debt overall.”

And credit card debt is very expensive debt. The average rate on credit card balances is currently at a record high of 15.83%. While this poses challenges for the economy, it also can put individual households in a bind, limiting their ability to make other purchases.

If you are struggling to pay off credit card debt, here are some tips that might make the process more manageable: