Costco now accepts Apple Pay at all of its U.S. locations 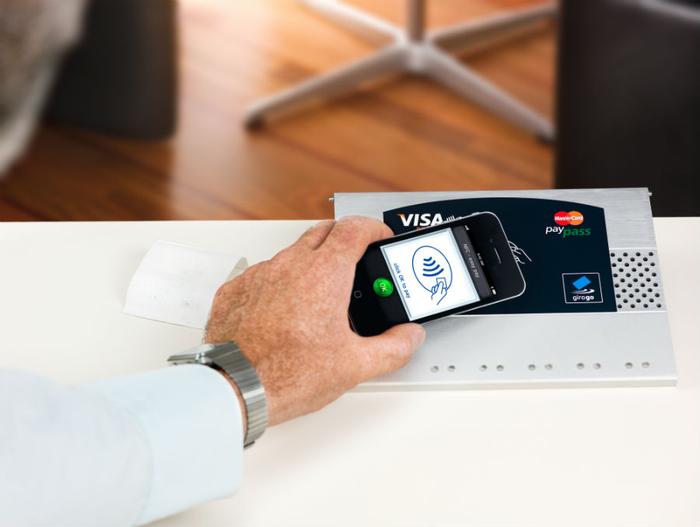 As of this week, Costco will be accepting Apple Pay at all of its 750 warehouses across the U.S. The wholesale retailer says the contactless payment terminals will also be up and running at its gas stations soon.

Costco’s acceptance of the mobile wallet payment service follows similar announcements from CVS and 7-Eleven.  Last month, the two retailers announced that they will start accepting Apple Pay this Fall.

Apple pay currently has more than 250 million users worldwide, according a recent analyst report. It is forecast to account for half of all contactless payments operated by an OEM by 2020.

Previously, Costco shoppers could use Apple Pay to make home delivery purchases, but the payment option wasn’t available to in-store shoppers. Costco says all of its U.S. warehouses now accept Apple Pay, as well as Google Wallet and Samsung Pay.