Researchers say this may be particularly true for smokers 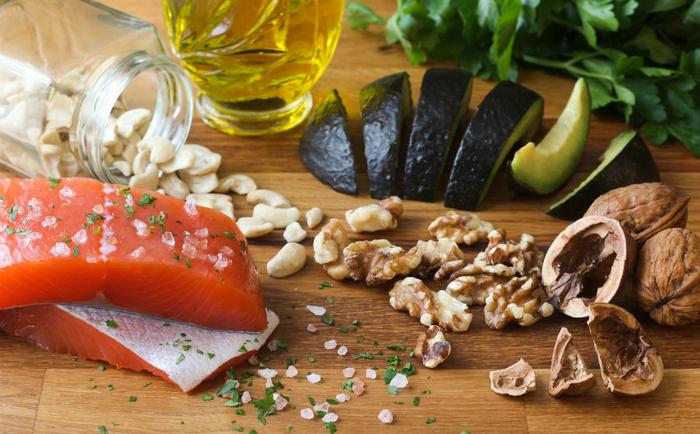 Inflammation is a useful mechanism employed by the body to protect itself from all manner of infections, injuries, and outside influences. However, research shows that it can also be a cause of many major health problems.

While pharmaceutical options exist that can help reduce inflammation, a new study shows that those who consume a diet high in anti-inflammatory foods live longer lives. The researchers say the finding was especially prevalent among smokers.

“Adherence to a diet with high anti-inflammatory potential may reduce all-cause, CVD and cancer mortality and prolong survival time especially amongst smokers,” the researchers stated.

The study examined over 68,000 men and women between the ages of 45 and 83 who were tracked over the course of 16 years.

“Our dose-response analysis showed that even partial adherence to the anti-inflammatory diet may provide a health benefit,” said Dr. Joanna Kaluza, the study’s lead author.

The full study has been published in the Journal of Internal Medecine.