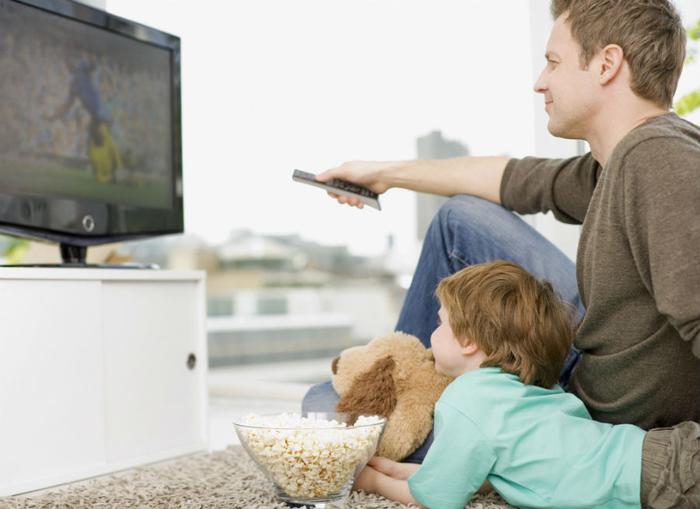 Consumers are increasingly satisfied with their pay TV providers, according to a new study by J.D. Power and Associates. The findings run counter to the prevailing wisdom that consumers are abandoning pay TV in favor of so called "over the top" video streaming services like Netflix and Hulu.

J.D. Power researchers discovered that consumers are increasing their consumption of both types of video content. Satisfaction with the overall streaming video service experience improved slightly over last year.

At the same time, consumers are spending nearly an hour more per week watching regularly scheduled television programming than they did two years ago.

Peter Cunningham -- Technology, Media, and Telecommunications Practice Lead at J.D. Power -- says the typical household is watching an average of 17.4 hours of regularly scheduled programming in a typical week, up from 16.6 hours in 2015.

Several years ago the economy was still struggling to recover. Cunningham says "cord cutting" -- the trend of people giving up pay TV for streaming services like Netflix -- was largely an economic issue. Now that the economy is recovering, consumers are less likely to cut the cord and more likely to obtain content from a variety of sources.

"Our study finds the vast majority of people paying for traditional TV services also subscribe to streaming services," Cunningham told ConsumerAffairs. "So when economic times are tougher, they sometimes are willing to give up the more expensive pay TV services."

When consumers can afford both pay TV and video streaming services, they are more likely to use both.

AT&T/DIRECTV scored highest in customer satisfaction among pay TV providers. On a regional basis, Verizon was highest in the East; Dish Network leads the South and North Central Regions; and AT&T DIRECTV took top honors in the West.

Cunningham notes that increased satisfaction with pay TV might have as much to do with technology as content. As an example, he cites Comcast's X1 service, which has a voice activated remote and intuitive menu.

"What we see is customers are much less likely to cut the cord if they have a good experience engaging with a provider's technology and the set top box experience," Cunningham said. "What customers care about the most is just making sure the product works. They just want to make sure the network itself is solid."

Satisfaction with streaming services can also often be influenced by consumers' satisfaction with their internet service providers (ISP). In the East, J.D. Power found ISP satisfaction is highest for Verizon. In the North Central region, AT&T/DIRECTV has the most satisfied customers. Cox Communications ranks highest in the West.