That trip to the dentist could be life-saving 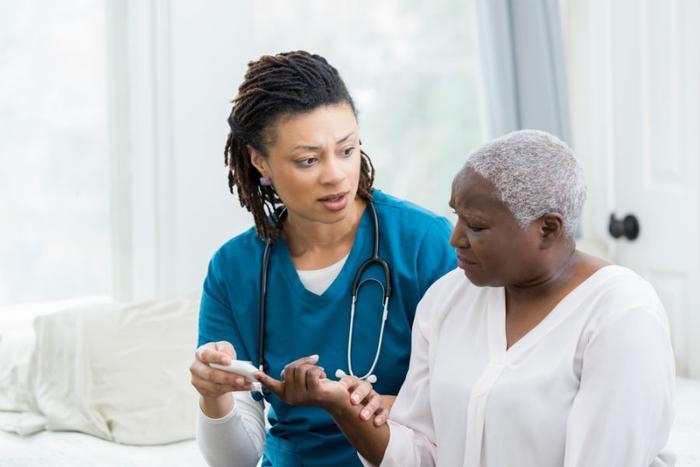 A new study could have consumers running to the dentist -- and getting their blood sugar checked.

According to researchers, when issues with glucose go undetected in consumers, they are increasing their risk of both a heart attack and gum disease, emphasizing the importance of regular dental check-ups and blood sugar readings.

Link between healthcare and dental care

To see how a glucose disorder could be affecting consumers’ dental and heart health, the researchers comprised two groups of medical professionals: dentists and cardiologists.

The participants included 805 patients with a known heart condition and 805 patients without a heart condition, all of whom had their glucose levels and teeth checked. To best assess how glucose levels were affecting the participants, the researchers divided them into three groups based on their glucose readings: normal, reduced glucose tolerance, and newly detected diabetes.

The study revealed that undetected diabetes was linked to both gum disease and an increased risk of heart attack.

Undetected diabetes or a glucose disorder were twice as likely in the participants who started the study with a known heart condition, while this group was also at a greater risk of developing gum disease when compared with those without heart issues at the onset of the study.

Moving forward, the researchers hope that dentists and cardiologists work together more often so as to help patients as early as possible.

Risks to be aware of

With over 100 million Americans struggling with diabetes, it’s more important than ever for consumers to know the warning signs and the possible ways to reduce the risk of developing the disease.

Consumers who work in shifts are at a greater risk of diabetes, whereas persistent back pain can also be an early sign of the disease.

However, consumers can fight back, as recent studies have shown that eating eggs and building muscle strength can help reduce the risk of developing diabetes.