The increase means a bump in 2018 Social Security benefits 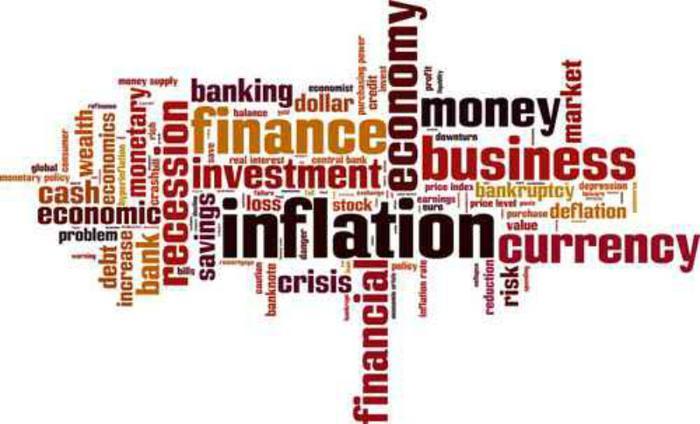 The cost of living moved upward in September, due in large part to rising gasoline costs.

According to the Bureau of Labor Statistics (BLS), the Consumer Price Index (CPI) rose a seasonally adjusted 0.5 percent last month and is up 2.2% over the last 12 months.

Because of that year-over year bump, more than 66 million people on Social Security will see their benefits rise 2.0 percent next year.

Information on Medicare changes for 2018 will be announced later.

Energy prices surged 6.1 percent last month on top of August’s 2.8 percent jump. The driving force was an increase of 13.1 percent in the cost of gasoline -- the largest monthly increase since June 2009. Fuel oil prices posted a gain of 8.2 percent, while electricity was unchanged and natural gas prices fell 0.8 percent.

Over the year ending in September, energy prices are up a sharp 10.1 percent, the largest 12-month increase since the period ending this past March.

Food costs inched up just 0.1 percent in September, the same as in August, with grocery prices (food at home) holding steady and restaurant prices up 0.3 percent.

At the supermarket, consumers paid more for nonalcoholic beverages (+0.4 percent), cereals & bakery products, and so-called "other food at home."

Over the last 12 months, grocery prices rose 0.4 percent, with the overall food category up 1.2 percent.

The core rate of inflation, which strips out the volatile food and energy segments, was up just 0.1 percent in September and 1.7 percent over the past 12 months.

Within that, the cost of shelter, auto insurance, and education increased 0.3 percent. Prices for recreation, wireless phone services, and alcoholic beverages also rose.