Conservation efforts could be detrimental to farmers, experts find

Some sustainability efforts can lead to big financial losses 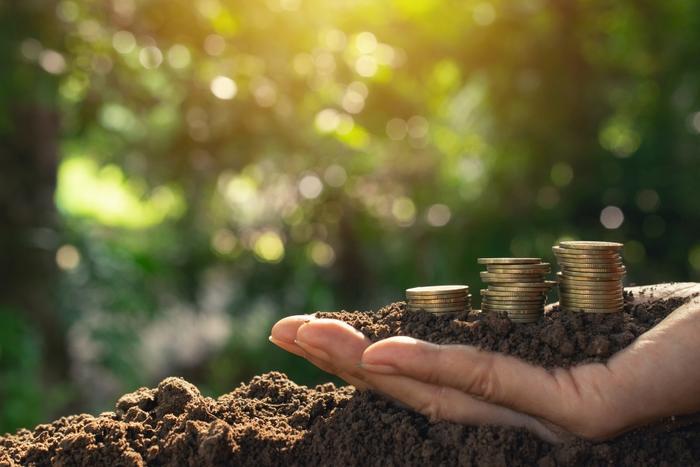 Consumers have started taking more eco-friendly measures, including switching up their eating and shopping habits, in an effort to be kinder to the earth. However, a new study discovered how certain conservation efforts could come with some unexpected repercussions.

Researchers from Michigan State University found that reforestation efforts, which work to transform farmland into forests as a means of reducing greenhouse gas emissions, often come with rather large price tags that the poorest farmers are left to pay.

“The ignorance of this hidden cost might leave local communities under-compensated under the program and exacerbate poverty,” said researcher Hongbo Yang. “Such problems may ultimately compromise the sustainability of conservation. As losses due to human-wildlife conflicts increase, farmers may increasingly resent conservation efforts.”

Where do the costs come from?

To understand how farmers can become vulnerable to unexpected costs and other constraints on their general day-to-day tasks, the researchers evaluated the effects of a popular reforestation effort in China known as the Grain-to-Green Program (GTGP).

In transforming part of their land from cropland to forests, the researchers learned that the farmers' livelihoods were seriously compromised, as they now had smaller plots of land to reap profits from.

While this alone was troubling, the research also revealed that the transformation process, though beneficial to the environment, proved to be the perfect atmosphere for bugs and other pests. So, the farmers not only had less farmland to work with, but what they did have was compromised by an assortment of critters.

The researchers worked to estimate how these efforts affected farmers’ bottom lines, and they determined that farmers lost nearly 30 percent of their earnings, while nearly 65 percent of their goods were destroyed by pestering wildlife.

“Those sweeping conservation efforts in returning cropland to vegetated land might have done so with an until-now hidden consequence: it increased the wildlife damage to remaining cropland and thus caused unintended cost that whittled away at the program’s compensation for farmers,” said Yang.

Moving forward, the researchers are concerned with how these conservation efforts could affect farmers, particularly those already struggling monetarily. They hope that new efforts can be initiated that are beneficial to all parties.

“Conservation policies only can endure, and be declared successful, when both nature and humans thrive,” and researcher Jianguo Liu. “Many of these trade-offs and inequities are difficult to spot unless you take a very broad, deep look at the situation, yet these balances are crucial to success.”