Concerns grow over the fate of the SNAP program 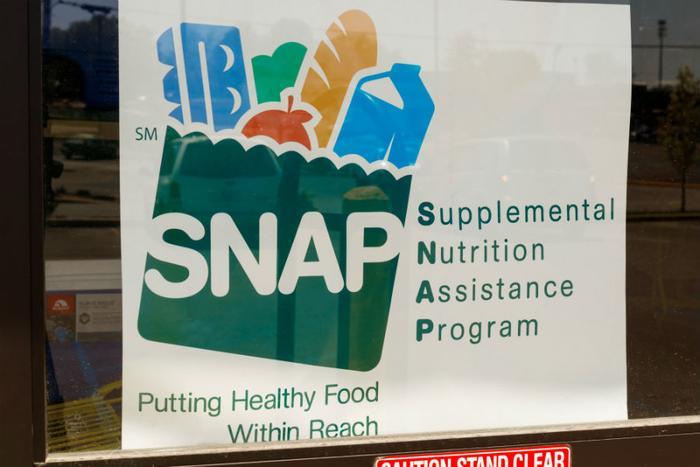 Congressional Democrats have amped up their concern that nearly a million school-aged children would find themselves without a meal if the Department of Agriculture’s (USDA) proposed cuts to the Supplemental Nutrition Assistance Program (SNAP) see the light of day.

After Secretary of Agriculture Sonny Perdue was slow to respond to a July letter from the Education and Labor Committee, the 28 Democrats who sit on the committee fired off another letter on Monday.

“Even taking the Department at its word that its newly released estimate [982,000 school children] represents an upper bound on the number of children affected, a proposal that puts a substantial number of our nation's low-income children at risk of losing their automatic eligibility for free meals at school –  at the same time as their families lose access to SNAP – is cause for deep concern,” Committee Democrats wrote.

“Extensive research demonstrates that food insecurity has negative consequences for children's health and ability to learn in school, and the Department's own research shows that in 2018, 11.2 million children lived in food insecure households.”

The letter also included a second reminder from the committee that the USDA has, so far, failed to ensure that any proposed changes would be discussed before moving ahead.

“Under an Obama-era executive order that is still in effect, the administration is required to provide “for both proposed and final rules, timely online access to the rulemaking docket on regulations.gov, including relevant scientific and technical findings,” said Committee Chair Bobby Scott (D-VA).

Concerns were also raised in the letter that the USDA’s estimates do not account for the possible domino effect on the Community Eligibility Provision (CEP), a program which makes it possible for schools to offer free meals to its students if more than 40 percent of students are participating in certain anti-poverty programs.

“The Department's newly released analysis fails to consider the full scope of relevant effects that the proposed rule would have on children's access to free school meals,” the Members wrote.

The reorganization of SNAP is a double-edged sword. First, there’s the cost vs. savings. In 2018, the program cost the U.S. government approximately $18.24 billion U.S. dollars. Secondly, and of most concern to the committee, are the “harmful effects” that the cutbacks would have on school children.

“Extensive research demonstrates that food insecurity has negative consequences for children’s health and ability to learn in school,” the committee wrote in its letter.

“The Department’s [USDA’s] own research shows that in 2018, 11.2 million children lived in food insecure households. Yet during the Committee’s October 16 hearing, the Department failed to explain how it would ensure that affected children who will remain financially eligible but no longer be directly certified for free school meals would not fall through the cracks if their households needed to complete applications.* Stripping these children of their automatic school eligibility entails substantial costs of the type addressed in Executive Order 12866, not only for these children and their families, but also for educators, schools, our society, and our economy.”

*At present, “CEP allows the nation’s highest poverty schools and districts to serve breakfast and lunch at no cost to all enrolled students without collecting household applications.”