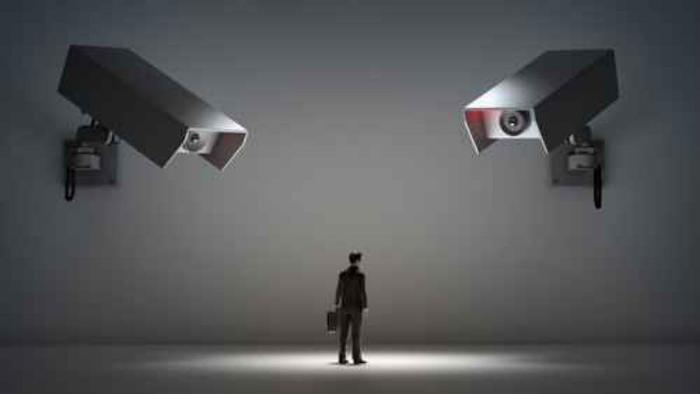 People have been pirating movies, music, TV shows, and other forms of entertainment for nearly as long as the Internet has been around. While illegal and somewhat morally hazy, these same people may have to worry about their own privacy rights if they are a Comcast customer.

Reports show that the the media and cable company might be keeping a close eye on its customers and issuing warnings to those that may be taking part in illegal file-sharing.

Warnings in your browser

The alerts are an extension of Comcast's Copyright Alert System, which is called “Six Strikes.” The warnings appear whenever a user is suspected of doing something that that has to do with illegal file-sharing. They do not come in the form of an email or phone call, though; instead, users will get a pop-up message right on their web browser that tells them to stop what they're doing.

Consumers who don't heed the warnings can be penalized by the company in a couple different ways. Their data speed can be slowed to a crawl or, in some cases, the company can terminate access to the Internet altogether.

This opens up a whole new can of worms as far as customer privacy is concerned, though. One user who posted a screen grab of a Comcast warning explains that the implications could be pretty frightening.

When referring to Comcast's practice, he told ZDNet that it could open up “scarier scenarios where this could be used as a tool for censorship, surveillance, [or] selling personal information.”

The notices seem to affect users most when they access websites with standard HTTP connections, which are not as secure as HTTPS connections. For users who want to avoid the alerts, there is an HTTPS Everywhere plugin for Chrome and Firefox web browsers that could be useful.