Clanging keys can cause seizures in cats 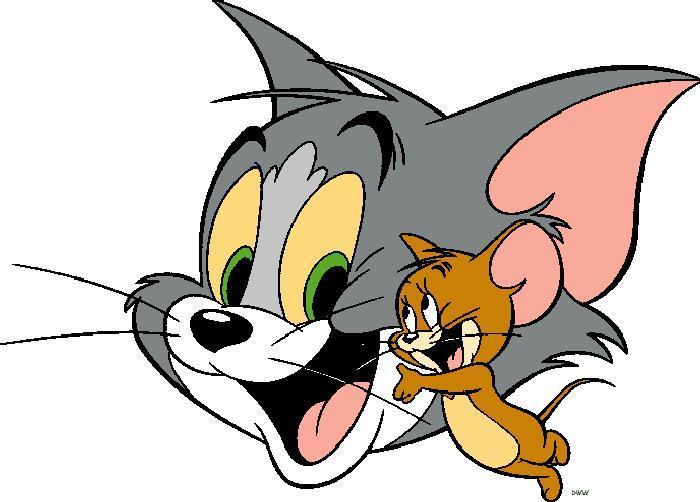 Cats are sensitive beings and some new research backs that statement up. They are so sensitive that even rattling your keys can cause seizures, according to a new study published in the Journal of Feline Medicine and Surgery.

This reaction doesn't affect all cats -- it is a rare condition called feline audiogenic reflex seizures (FARS). Scientists have a nicknamed it the Tom and Jerry syndrome based off of the cartoon character Jerry who is easily shocked by any loud noise.

The study was done by the University College London and Davies Veterinary Specialists. They surveyed a wide range of people from all veterinary websites, cat forums and Facebook.

What they found is that there are some distinct noises that do trigger seizures in cats. Crinkling tin foil affected 82 cats, while accidentally striking a metal spoon on a ceramic feeding bowl also triggered an attack in some cats. The sound of rustling bags, typing on a keyboard and clinking coins or keys also disturbed the majority of the animals.

The most dangerous sounds are generally very high-pitched and loud. Some cats can lose consciousness or have a jerking motion that will last for several minutes.

There is an odd factor to this and that is, even though cats are sensitive to ultra-high frequencies some of the cats were actually deaf or had some type of hearing disability. It's perhaps not too surprising, though, since previous studies have shown that even deaf cats can still hear in the ultrasonic range, around 40kHz.

“Mice and rats communicate in the ultrasonic frequency range and it is believe that cats developed a secondary ultrasonic sensitive hearing range presumably as an evolutionary advantage in catching rats and mice, their natural prey,” said Dr. Mark Lowrie  of Davies Veterinary Specialists. “Therefore cats will appear deaf to us although complete hearing loss is not present.”

The average age of affected cata was over 15 but younger cats can also have problem.

Scientists recommend anti-seizure medication to help these cats and also curtailing any severe loud noises if possible in your cat’s environment.