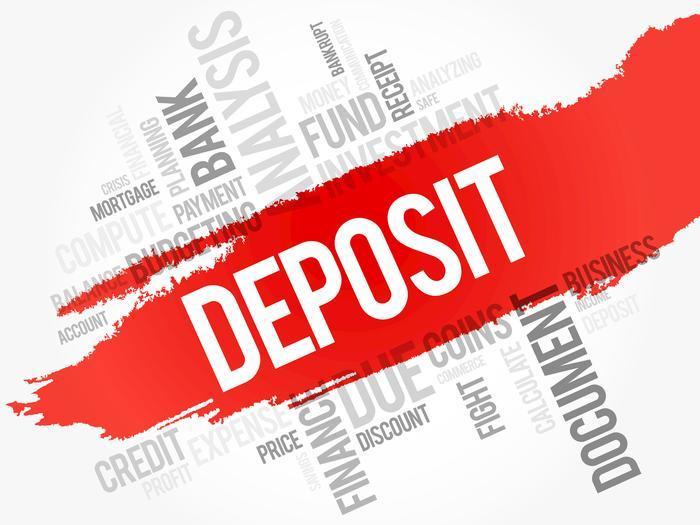 A coalition of federal agencies is taking action against Citizens Bank for failing to credit consumers the full amounts of their deposited funds.

According to the Consumer Financial Protection Bureau (CFPB), the Federal Deposit Insurance Corporation (FDIC), and the Office of the Comptroller of the Currency (OCC), the bank kept money from deposit discrepancies when receipts did not match actual money transferred.

A consent order filed by the CFPB requires the bank to provide approximately $11 million in refunds to consumers and pay a $7.5 million penalty for the violations.

“Citizens Bank regularly denied customers the full credits of their deposits when there were discrepancies between deposit slips and the actual money transferred into the bank,” said CFPB Director Richard Cordray. “The bank chose to ignore these discrepancies and harmed many consumers by pocketing the difference.”

The bank operates retail branches in about a dozen states, and among its various products and services are deposit accounts. For the period at issue, the bank generally required its customers making a deposit to fill out a slip listing the checks or cash being deposited, and their total. The customer then turned the deposit slip over to the bank and got a receipt reflecting the amount on the deposit slip for the transaction. The bank scanned the deposit slip and deposit items at a central location.

The investigation found that from January 1, 2008 to November 30, 2013, Citizens Bank failed to credit consumers’ checking and savings accounts properly. In cases where the bank’s scanner misread either the deposit slip or the checks, or if the total on the deposit slip did not equal the total of the actual checks, Citizens Bank did not take action to fix the mistake if it fell below a certain dollar amount. Over the years, by ignoring the discrepancies, the bank shorted consumers millions of dollars.

In total, Citizens Bank must pay about $11 million in consumer refunds and $20.5 million in federal penalties.