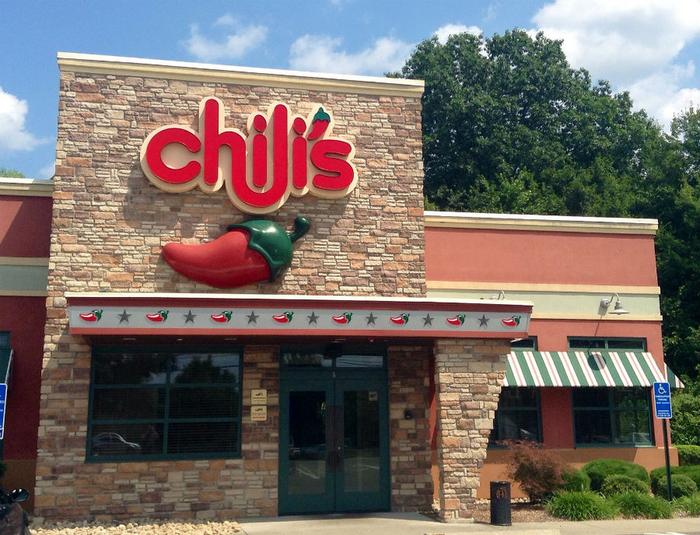 The company confirmed that personal data such as social security numbers, birthdates, or federal or state identification numbers are still secure, as Chili’s doesn’t request that information from their customers. However, credit or debit card numbers and cardholder names are at risk, though the incident was limited to only some restaurants.

In a company news release, Brinker said it believes the timeline of the breach was limited to March-April 2018, but the company is continuing to investigate the scope of the issue.

“We are working diligently to address this issue and our priority will continue to be doing what is right for our Guests,” Brinker said in the release. “We are committed to sharing additional information on this ongoing investigation with our Guests to learn more.”

What this means for Chili’s

News of the data breach adds Chili’s to a long list of retailers that have been impacted by similar issues just this year, including Sears, Whole Foods, Under Armour, and Kmart. The news is particularly bad for Chili’s because the chain has been suffering from a rather significant sales decrease for nearly a decade.

Additionally, data breaches like this one often result in customers losing trust in brands. A recent KPMG study found that 19 percent of consumers would no longer shop at a retailer that has experienced a breach, while 33 percent would take a long break.

One positive in these circumstances is Brinker’s near immediate response to the situation. The company’s response came just one day after the breach was discovered, which differs greatly from how Facebook’s recent data breach wasn’t made public until it was discovered by reporters.

Following the breach, Brinker said it will be working with third-party forensic experts to determine its severity and potential impact. The company stated that it would provide fraud resolution and credit monitoring services for guests, and it will continue to update its website as more information is made available.

Company officials reiterated that the breach only impacted customers at certain Chili’s locations between March and April and that it was safe for consumers to use debit and credit cards at store locations going forward.

Consumers who used their cards at Chili’s locations during that time period are urged to closely monitor their accounts for any suspicious activity. In its statement, Brinker recommended that customers contact a credit reporting agency and their bank or credit provider to enable additional protections.

“We sincerely apologize to those who may have been affected and assure you we are working diligently to resolve this issue,” the company said in a news release.