Researchers warn that use of the chemicals is widespread 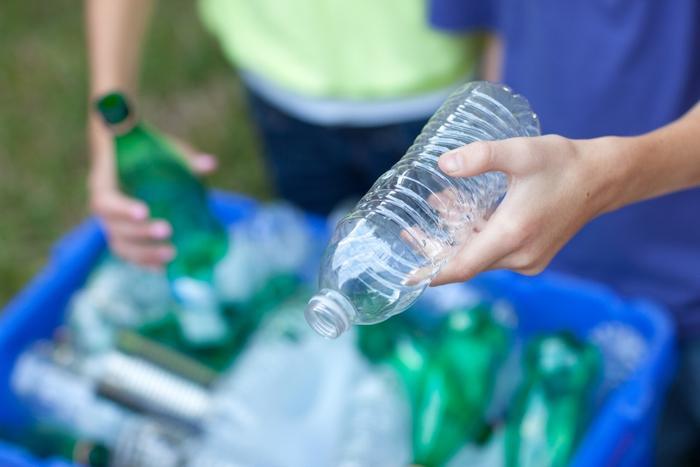 As many consumers work to buy more environmentally friendly and consumer-friendly, products, researchers from The Endocrine Society have determined how common chemicals could be affecting negatively affecting children’s development.

The study revealed that exposure to bisphenol S (BPS) and bisphenol F (BPF) can increase children’s likelihood of becoming obese.

“This research is significant because exposure to these chemicals is very common in the United States,” said researcher Melanie Jacobson, PhD. “BPS and BPF use is growing because manufacturers are replacing BPA with these chemicals, so that is contributing to the frequency of exposure.”

Many common household products -- such as plastic water bottles, dishwares, and even canned foods and drinks -- are contaminated with BPS and BPF, so the researchers set out to see how this can affect young consumers.

Bisphenol A (BPA) has slowly been phased out of many of these popular products in favor of BPF and BPS. Researchers previously discovered some of the adverse health effects that come from exposure to these chemicals, such as alterations to hormone levels and weight gain.

“Although diet and exercise are still understood to be the main drivers of obesity, this research suggests that common chemical exposures may also play a role, specifically among children,” said Jacobson.

Utilizing the U.S. National Health and Nutrition Examination Surveys, the researchers were able to get a clearer picture of how BPS and BPF exposure affected children’s body mass indices (BMIs) between the ages of six and 19. The study concluded that children were more likely to develop obesity when they were exposed to higher levels of BPF and BPS, regardless of whether it was through contaminated plastics or receipt paper.

It’s also interesting for consumers to note that BPA, which many manufacturers have swapped out for BPF and BPS, yielded similar results regarding obesity, prompting an important discussion about the way things are made and what consumers should be aware of moving forward.

“In a previous study, we found that the predecessor chemical to BPS and BPF -- BPA -- was associated with a higher prevalence [of] obesity in U.S. children, and this study found the same trend among these newer versions of that chemical,” said Jacobson. “Replacing BPA with similar chemicals does nothing to mitigate the harms chemical exposure has on our health.”