Charlotte and Oliver top most popular baby names of 2015

Your local preschool's class of '20 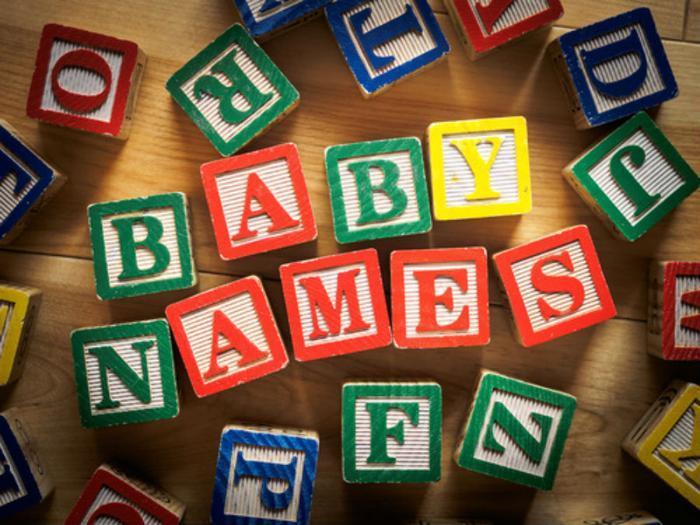 Names go in and out of style just like everything else, so it should come as no surprise that there is a new batch of them that have been the most popular in 2015. Well, ​the results are in! Here are the winners of the top ten spots on BabyNames.com's list of most popular boy and girl names of 2015.

The top ten for girls:

The name Noah – currently #1 in actual U.S. births – has already peaked and is trending downward, according to BabyNames.com founder Jennifer Moss. “Liam,” which held onto its #1 spot on the site's list of boy names for four years, has now risen to #2 in actual U.S. births.

As for the current popularity of the name “Charlotte,” there is no doubt that a certain royal baby is to thank. Moss predicts the name will remain strong for several years.

Names on the rise?

For girls, names ending in -A, such as Freya, Maya, Matilda, and even Luna, will all become more popular. “We see them as feminine, yet not too diminutive,” says Moss.

For boys, we'll be seeing more little lads named Lincoln, Felix, and Atticus. “Despite the controversy regarding the Atticus Finch character this past year, the baby name is still on the rise. People still identify it with the heroic Gregory Peck in To Kill A Mockingbird the movie, and that association remains strong,” says Moss.

For the full list of the 100 most popular names of 2015, visit BabyNames.com site here.